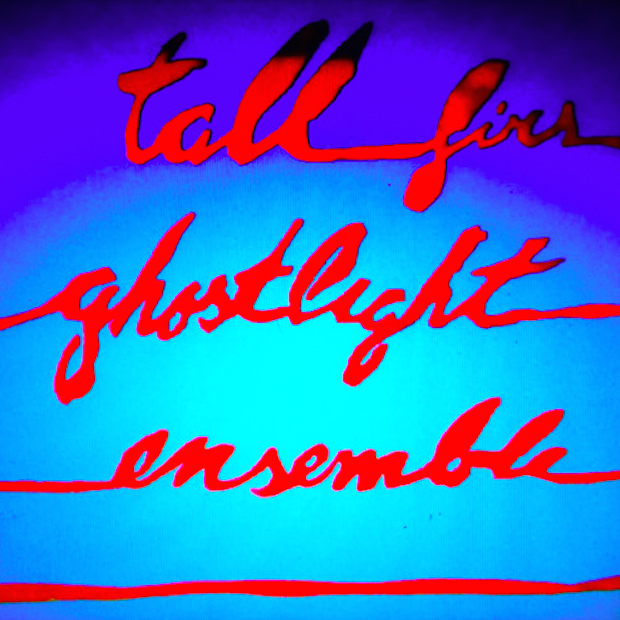 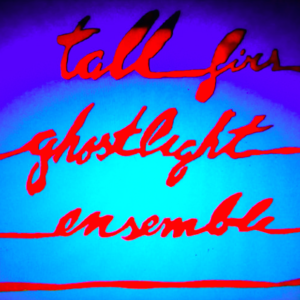 Tall Firs, the New York based duo of Aaron Mullan and Dave Mies certainly don’t believe in rushing things, and good things shouldn’t be. Doing the right thing and spending their recent years looking after their families and health they have now turned their time to assembling a long player of ten tracks.

Ghostlight Ensemble is the work of several years and many many takes and retakes of the same songs before finally putting together the end product. This end product is a brooding affair, there’s nothing capable of waking you from your slumber and nothing qualified enough to startle you either. What is here though is an affectionate album full of feeling and subtlety in equally beautiful amounts.

Said to be a ‘series of tender letters addressed to friends’ it maintains an almost ominous feel through perfectly executed and well-timed pieces with contributions from members of Sparklehorse (Scott Minor) and Mary Lattimore amongst others. Lattimore providing some of her sumptuous trademark harp playing.

Album opener, Ghostlight refers to the lone light left shining on theatre stages to avoid any personnel falling from the height. The popular culture is that it is left on for the playhouse ghost. The track sets the tone for the melancholic album perfectly.

Winter Wind may be one of the album highlights. A love song as such, it maintains an air of attraction and wealth of passion which is commonplace throughout the album. Clown provides a gorgeous tinkling sound over the guitar playing, sounding like the gentle ebbing tide washing in to shore.

The pace and feeling is intensified on Weeping Willow, a dark and sullen affair with a deep bassline and (slightly) heavier drums. The feeling of impending gloom is intensified by Mies’ gravelled voice and the continual drive of the pumping instrumentation. It’s a track nothing like anything else on the album but does serve to offer a change in direction before the tone reduces once more with Cling To You.

The lyrics to Street Hassle hide a brutal street fight in amongst its calming banjo and is pure poetry concealing justified profanities in its delightful backing. Album closer Panic Dreams provides the opportunity to reflect on an album of often staggering quality and uncompromising beauty.