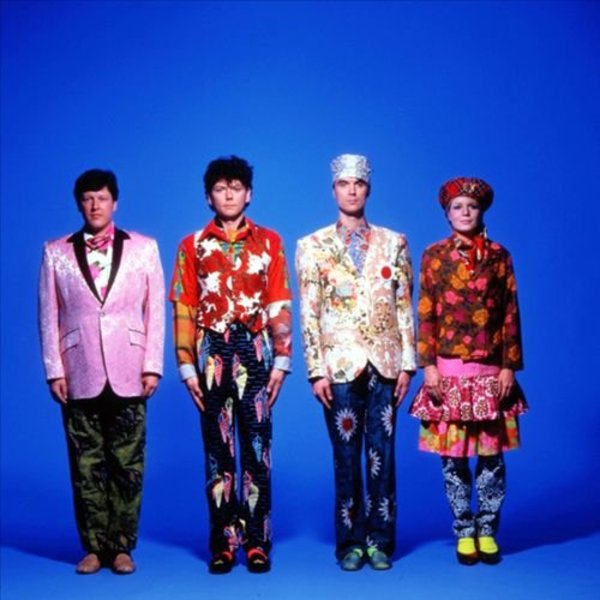 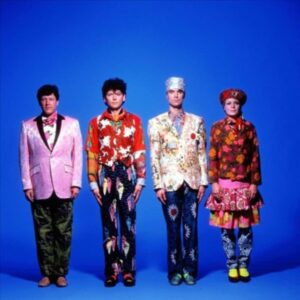 The classic new wave band who emerged out of the CBGBs scene are rumoured to be regrouping. At the moment it’s hints and loose internet talk but also some curious omens…but until the band say anything we remain sceptical.

DJ Joe Rock of the classic hits station WMMO posted today (3/25) on the station’s Facebook page: “Rumor has it Talking Heads are in the studio working on a new album and planning a tour for 2017.”

The website mediamass.net also has a more detailed post(which, oddly, says it was updated tomorrow, 3/26). It says: “There have been strong rumors that the rock band is finally returning to the recording studio working on a what might be a back-to-roots album. [A]s many as eight songs having been put to tape. ‘It’s still in the early stages,’ ‘They got security on the doors to ensure no-one hears a whisper,’ a source said…. Talking Heads are rumoured to be planning a worldwide tour at the end of 2017.”

Talking Heads drummer Chris Frantz for a comment, and he cryptically if encouragingly said, “It should be true.” He said in 2012 following the release of the band’s Chronology DVD, “I’m not holding my breath but I still have my hopes that maybe someday David will call and say, ‘You know, I should give Chris and Tina and Jerry a call and do something with them.’ And why not, you know? We make a pretty good team.”