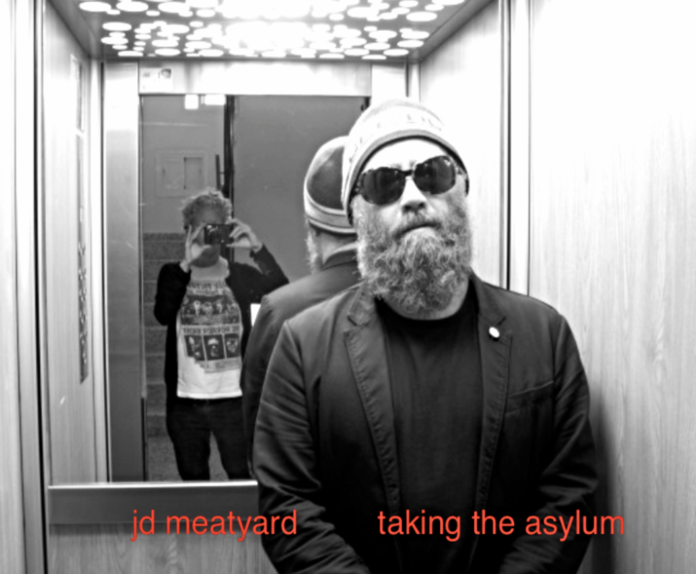 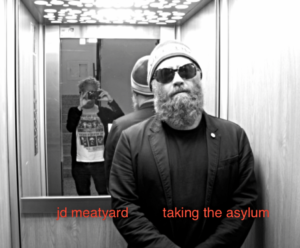 With his previous album, Northern Songs, JD Meatyard produced nothing less than, for me, the finest examination of the political and moral climate of the age. His work has never lacked a personal touch, however, and this new collection brings that element to the fore.

Not that he holds back fully on the political ire: the poignantly laconic ‘Four Kids Playing On A Gaza Beach’ and ‘Never Seen A Kid Born Bad’ bear comparison with anything he’s produced in the past. But there’s a reflective feel to the fore here that has not been enjoyed such freedom to rise in his earlier releases, either as JD Meatyard or with Calvin Party. Album opener ‘We’ll Always Have New York’ proclaims an immediate upbeat tone with a direct address to his wife and memories of their wedding in the Big Apple. It’s a tone that’s never lost throughout the collection. ‘It’s A Wonderful Day’ entirely pushes cynicism away in its unabashed celebration of the small details of life, while ‘I’ll Catch A Falling Star’ pits simple enjoyment of honest pleasures against the materialistic boasting of a so-called self-made man and wins hands down.

It would be wrong to assume that depth of observation is suppressed, however. ‘Anna Had a Kid’, for example, probes the darker recesses of those life details, while ‘Waves’ has an enticingly gruff bluesy growl atop a wonky guitar riff around which deeper existential proclamations weave ominously and enticingly in roughly equal measure.   What we end up with across the album is a tapestry as rich, diverse and uneven as life itself.

This is an artist looking deeper within himself and uncovering a quite stunning range and depth  If Northern Songs presented JD Meatyard at what felt like the peak of his powers, Taking The Asylum shows not only that he’s still there, but that he’s characteristically and defiantly refusing to stand still.

Find out more about JD Meatyard at his website: jdmeatyard.com.  You can get the album now from Probe Plus.