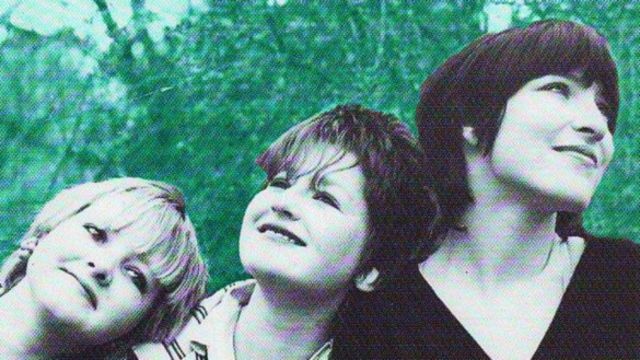 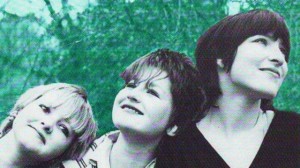 Take Three Girls aka The Dolly Mixture Story – is slated for a rare screening;

Dolly Mixture were formed in 1978, the three members Debsey Wykes (Vocals/Bass), Rachel Bor (Guitar,Vocals), and Hester Smith (Drums) sharing a love for both The Shangri-Las and The Undertones eventually supporting The Undertones on a few select gigs. John Peel loved them and subsequently featured them heavily on his show; this led to them being signed to major label Chrysalis, before being snapped up by Paul Weller who put out the bands single, the debut release for his own Respond label. 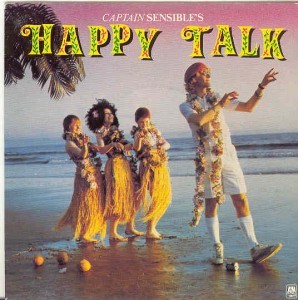 The girls did achieve Top 40 success, however this was as the backing vocalists for Captain Sensible’ 1882 No 1 novelty hit ”ËœHappy Talk’ which led to numerous TV appearances. Despite this obvious support the band never quite broke through, and split in 1984.

Dolly Mixture are without doubt due a re-evaluation ”â€œ since they split they have had a 56 track 3CD box set ”ËœEverything & More’ released, however once sold out no further pressings have been made available.