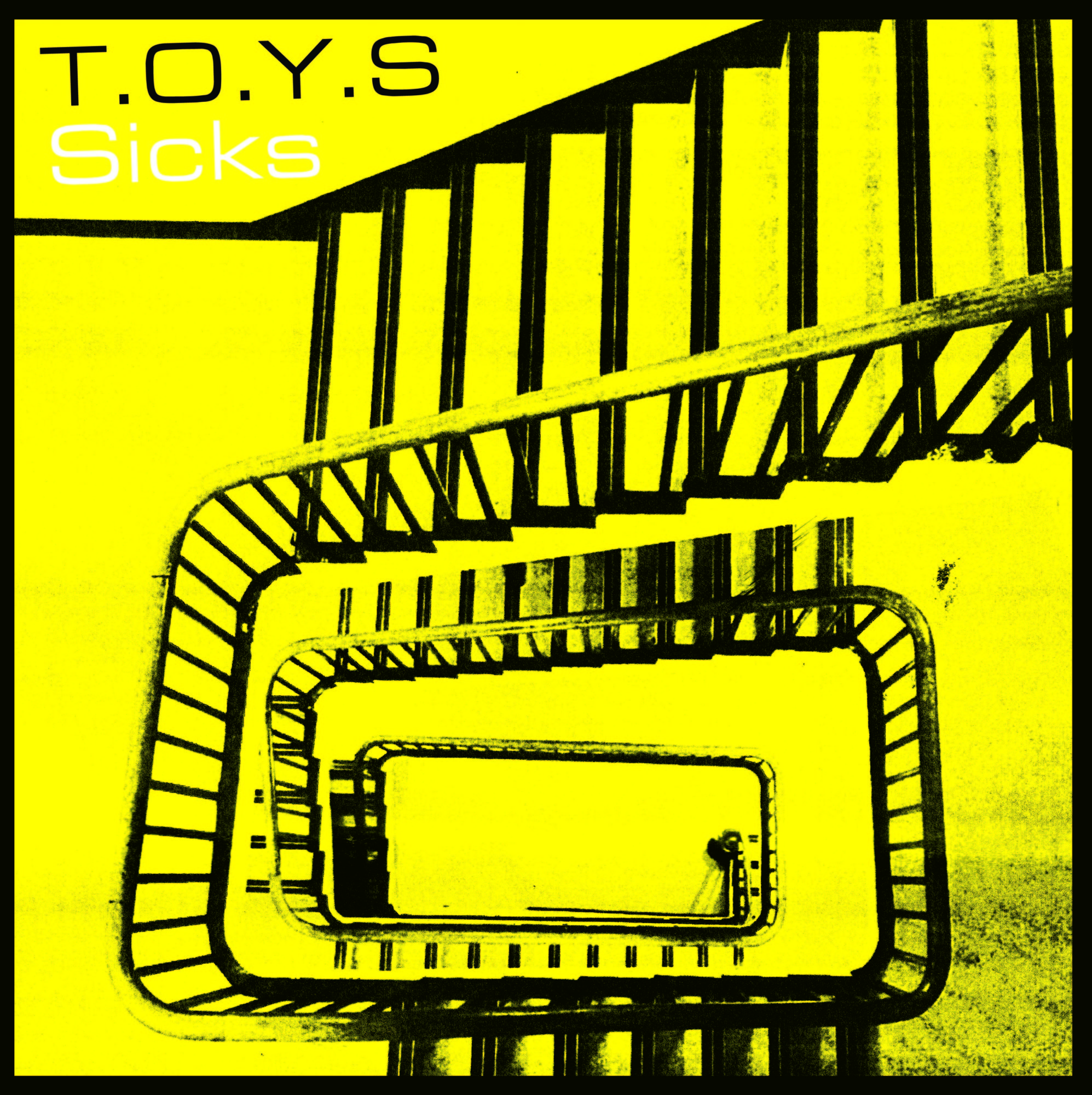 Following on from the news that Leeds/London pop experimenters T.O.Y.S are due to release their debut full length album, the band have now released a brand new video.

G-A-C is the first taster for what promises to be one of the most exciting releases of the year. T.O.Y.S exist in the world between the surreal and the melodic with multiple melodies and hooks coursing through their songs.

SICKS will be available via Odd Box Records from the 24th June.