Home News SYSTEM OF A DOWN return with two new songs to aid the... 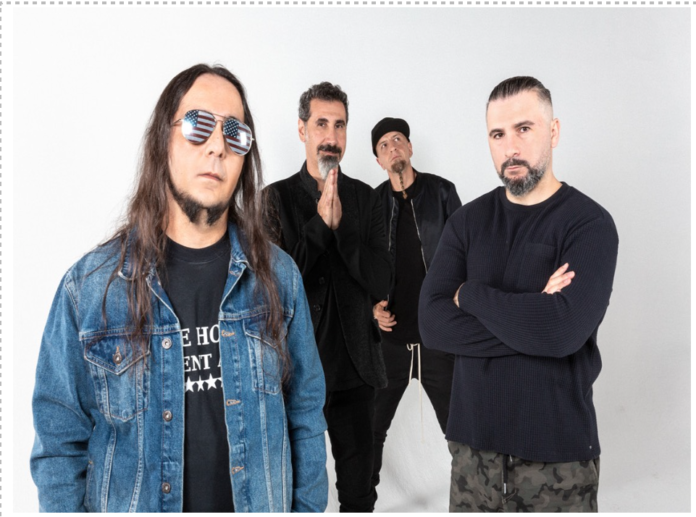