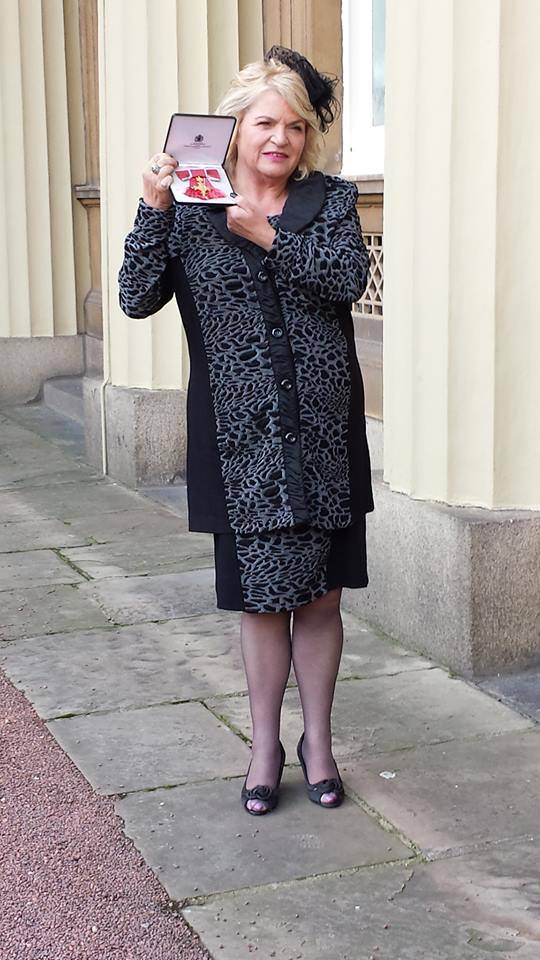 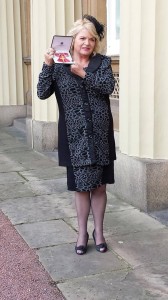 Many of you will be aware that LTW have long been supporters of The Sophie Lancaster Foundation – and her mother Sylvia’s campaign to raise awareness of the work being done in memory of her daughter Sophie.

Sylvia’s efforts and continuing work has been honoured at the highest level; Sylvia has rightly been awarded an OBE – Prince Charles did the investiture and Sylvia was moved by how kind and sympathetic he was, paying his respects to Sophie.