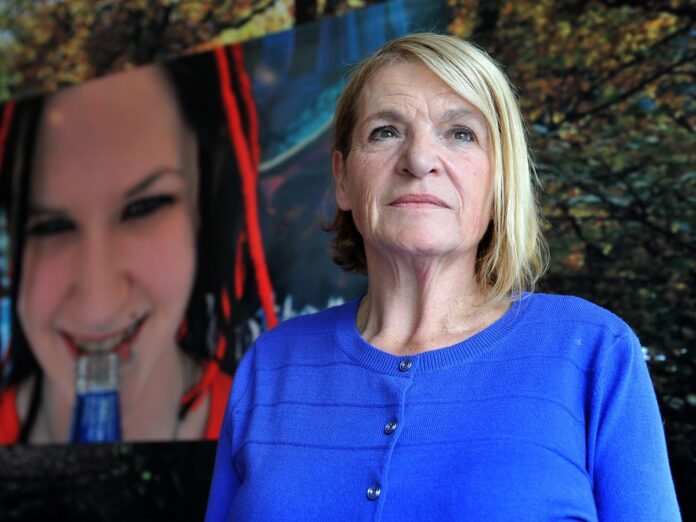 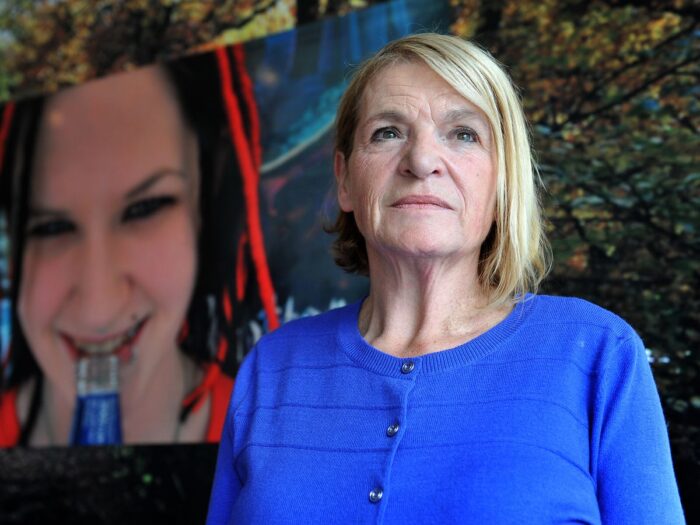 Sylvia Lancaster was a remarkable woman.

Thrown into an unwanted limelight by the tragic death of her daughter Sophie who was murdered by a gang in her local park because she looked like a ‘Goth’ she started a campaign to change the law and meaning of a hate crime and made the world a better place.

The murder of Sophie was shocking and brutal and was a futile and heartbreaking and pointless murder that Sylvia turned into a campaign against hate crime. We worked with her on the campaign from gigs to helping out in the background and even a remarkable trip to Parliament which we set up to playback the harrowing radio play ‘Black Roses’, to MPs where Adam Ant also came with us and leant his support.

The play was heart breaking to listen to in the room and everyone was stunned into a rare and powerful silence and it was hard to imagine the pain Sylvia must have still been dealing with. To this day it makes me well up thinking of this pointless thuggery and bullying and callous murderous intent to someone who seemed so fragile and innocent as Sophie.

The campaign caught fire and became  a cause celebre and Sophie became a symbol of alternative culture and an icon of a generation with her beautiful innocent face staring out from billboards, festival stages, T shirts and web sites as she became the face for change and symbol of something quite profound and defiant of the ugly surrounding culture.

Sylvia was thrust into this position and handled it brilliantly. A normal woman who found she had depths of strength and determination. Driven by a passion and intelligence she overcame her natural shyness to communicate the pain and indignation and try and make the world a better place and along with Kate Conroy ran a brilliant campaign that has changed things for the better.

She was great to work with and to bump into her resilience proved that the force of good will always overcome the force of evil.