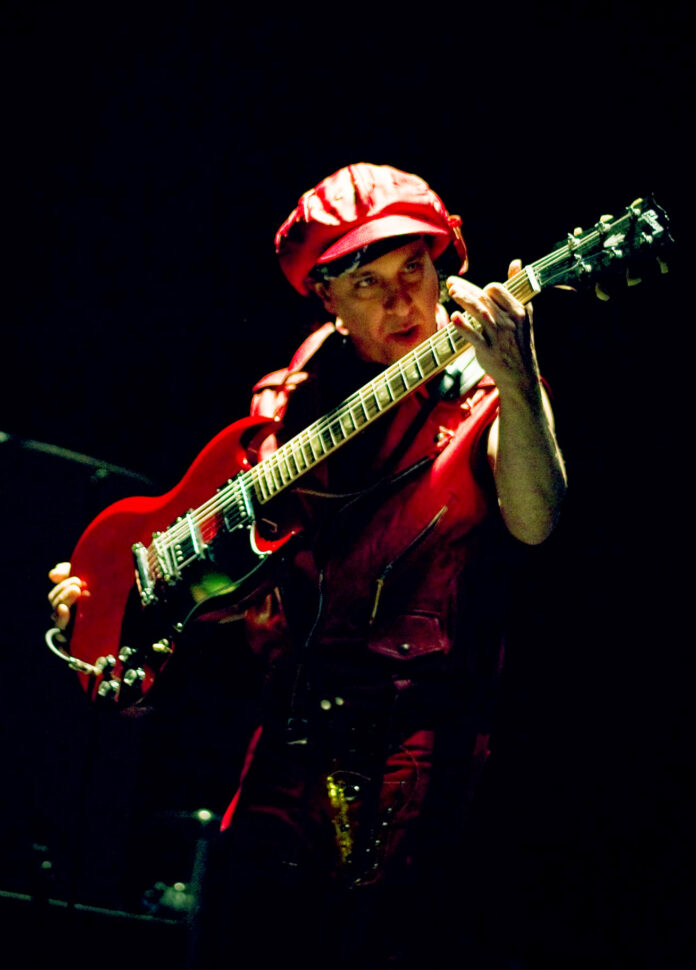 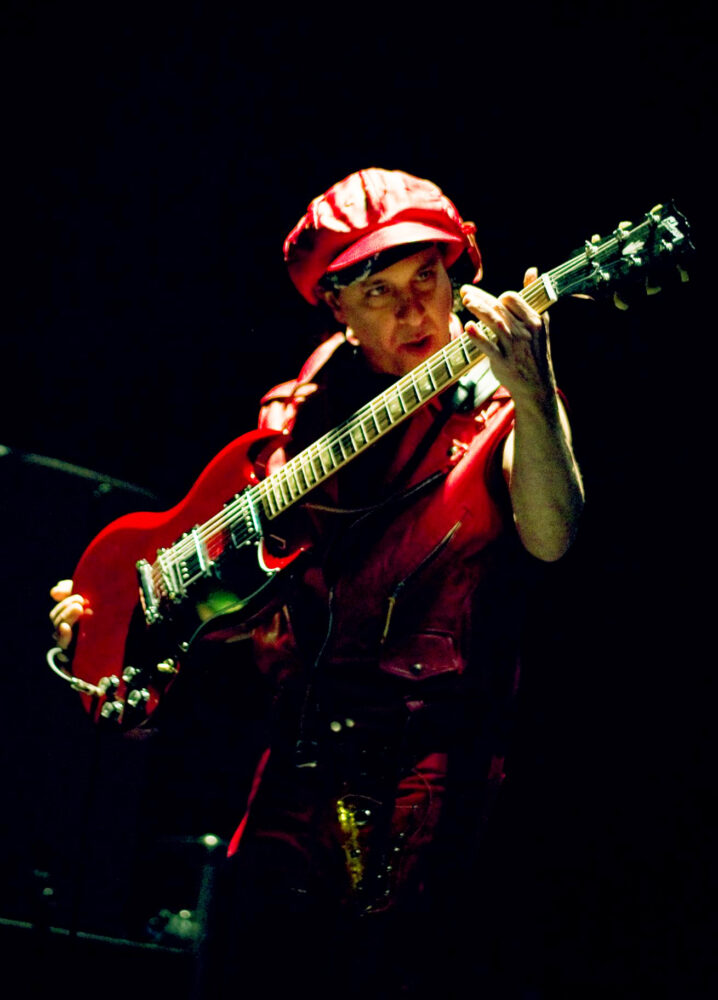 We are sad to hear the news of the death of the New York Doll himself and one of the key architects of rock music, Sylvain Sylvain. John Robb celebrates the Doll…

The driving force behind the New York band, Syl was at the heart of the clothes, swagger, style and thrilling guitar combination that would be such a profound and key influence on punk rock. His Les Paul guitar, which ended up in Steve Jones hands, was the prime primal force in the thrilling noise that the Dolls created that was the primordial spark that ignited a small yet key percentage of UK youth in the early seventies. Especially after that famous 1973 Old Grey Whistle Test appearance which was arguably the first generation gap in rock music. Those that got it went on to form ground breaking bands…

Bands as diverse as the Sex Pistols, Japan (singer Dave Sylvian took his name from Syl), The Clash, The Smiths and so many others took inspiration and DNA from the Dolls who are arguably the purest distillation of rock n roll that ever existed.

And at the heart of the Dolls was Syl.

He had constructed the band built in a precursor called Actress from a gang of droogs that hung around in his clothes shop – creating that shop/style/rock n roll equation that would birth the Pistols a few years later. Born as Sylvain Mizrahi In Cairo, he was the child of an immigrant. He was immersed in UK glam like Trex and understood the rudimentary primal thrill of rock n roll. His face was etched with its raw high decibel beauty and his engine room swagger created the zig zag guitar riff rush that would become punk rock.