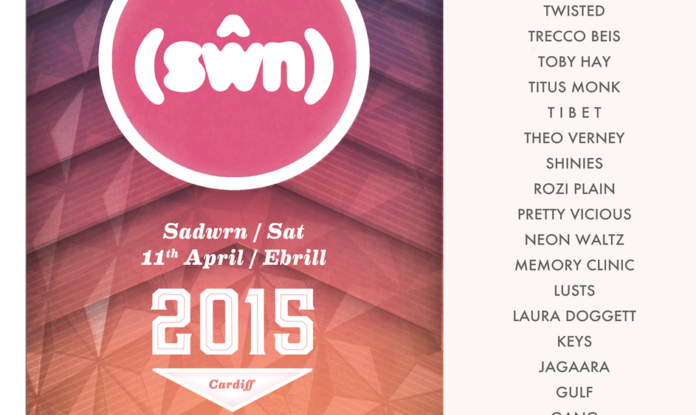 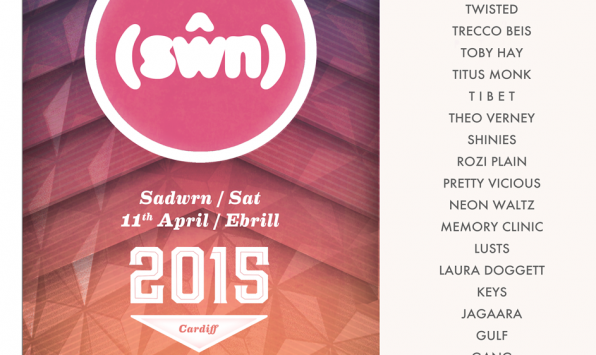 Sŵn Festival is set to return in Autumn after sitting last year out – and they’ll also be holding a special one-dayer in April as last October’s slimmed-down Dim Sŵn was such a success. Full details below.

So we got a press release yesterday announcing East India Youth’s upcoming tour. It included a date on 11th April 2015 in Cardiff at “Din (sic) Sŵn Festival”. Our resident sleuth (and both Sŵn Festival and EIY fan Keith Goldhanger) sensed a story. He put his feelers out and this morning we were sent a link to a news item on Wales Online heralding the fact that both Sŵn Festival is set to return in Autumn this year and also that Sŵn would be holding a special one-dayer in April.

The new spring edition of the popular Cardiff gathering, due to be held across various venues in the capital, such as Clwb Ifor Bach and Bufflo Bar, will be on Saturday April 11.

The Wales Online story has these quotes from festival organiser and co-founder John Rostron:

“We absolutely love making Swn happen and, each time it’s over we always wish that we were doing it again immediately, rather than in a year’s time.”

“Twelve months is a long, long time to wait for the next event, so we thought, “Why not have a one-dayer in April which will complement our autumn event, and be a new way to introduce a whole host of new bands to Swn-goers.”

“Last year Dim Swn day sold out in advance, and was terrific fun, so it helped us with our thinking.”

Nearly 30 new bands have been announced in the line-up so far. Full details can be found at swnfest.com and the festival can be followed on twitter as @swnfestival and liked on Facebook.

The Autumn weekend Festival will be on 7th and 8th of November. 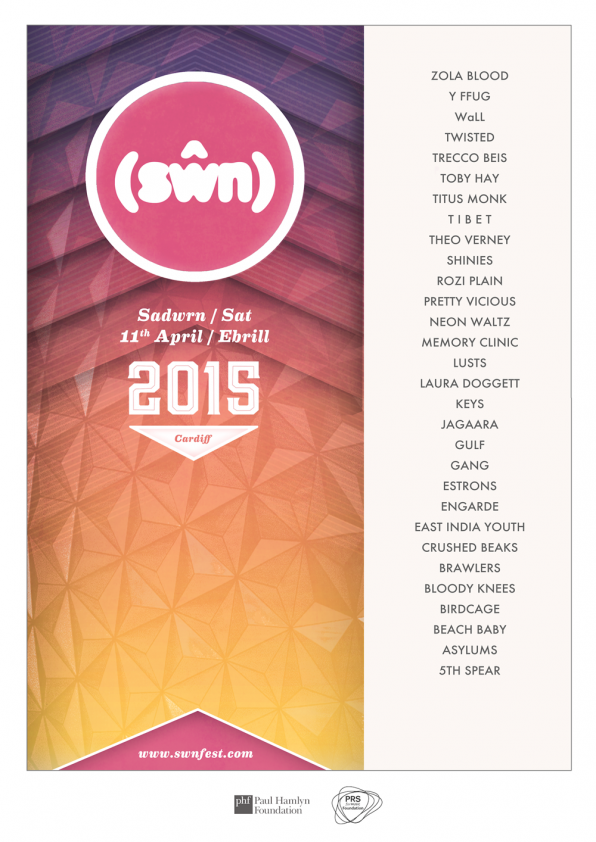