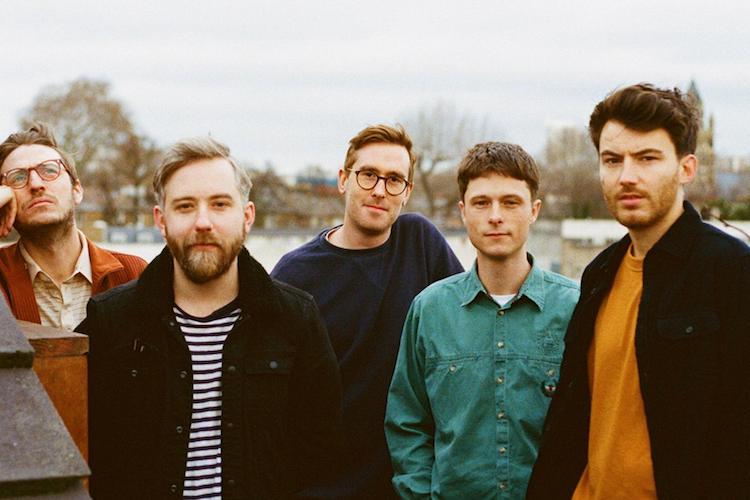 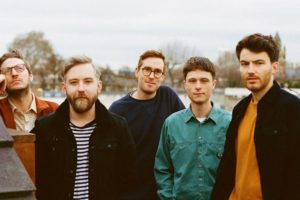 Swimming Tapes released a new single to announce their debut album Morningside set to be released 24th MAY 2019 plus the band are due to go out on an extensive UK / IRELAND headline tour later this spring, tickets are on sale now.

Sublime, blissful, and sun-drenched, Morningside is the appropriately titled debut album from Swimming Tapes – due 24th May via London indie label Hand In Hive. Alongside today’s much anticipated album announcement, Swimming Tapes have shared a first cut from the album in the form of new single Pyrenees. There’s a beguiling melancholy at play on this album amidst it’s warm sonic atmosphere and as the chorus of lead single states: “In the end you’ll keep me up all night alone”.

Speaking about the new track the band share: “Pyrenees is a sweet little bop of a pop song. It might only clock in at two and a half minutes but we still managed to get two different guitar solos in there. The song’s about what follows an argument with a loved one, that middle of the night feeling when you realise actually you’re the one in the wrong. Shit.”

Swimming Tapes spent the bulk of 2018 busy behind the scenes, securing themselves a global deal with Sub Pop Publishing and emerging from the studio only briefly to share stand-alone single Easy Strand and embark on a short UK headline tour to

remind audiences across the country of their captivating and heart-warming sound. The band have since announced they’ll return to the road in April, with a nine-date tour of the UK and Ireland which will include a headline show at Oslo in London on 10th April. Full tour listings are below and tickets for all dates are on sale now.

Morningside was recorded at Swimming Tapes’ favourite London studio: a tiny space tucked behind an old pub in Haggerston, East London, where the indie five-piece now reside. The studio is a regular haunt of the band’s long-time collaborator Paddy Baird, who produced and engineered the album and is packed full of vintage equipment

including a 1970’s SLS desk which gives this album its sepia tones. In-keeping with their vintage approach, which also sees just minimal production used throughout, a good chunk of this album (drums, bass, and rhythm guitar) was recorded live in the round with the band then layering vocals and additional guitar flourishes over the top. The record was then mixed at Wilco’s Chicago studio The Loft by Tom Schick (Real Estate, Ryan Adams, Iron & Wine). It’s a sound that’s simple to replicate on stage and lends a natural authenticity to their live show.

Thematically, Morningside is a reflective album. Personal memories underlie the majority of these songs, which were collectively in the bedroom of lead vocalist & guitarist Louis Price. During the process, Swimming Tapes revelled in the additional space that the album format offers and dug down subject matters that were harder to write about than everything on their earlier EPs, the result is something far more personal in nature.

But nothing here is too heavy. Morningside is warm in all the right areas. Sparkling and sonically bright, this is a record that will brighten your day; cheer you up and send you on your way.

Say It Isn’t So

In The New Year

Sat 4 May LEEDS, Live At Leeds

Sun 5 May NEWCASTLE, Hit The North