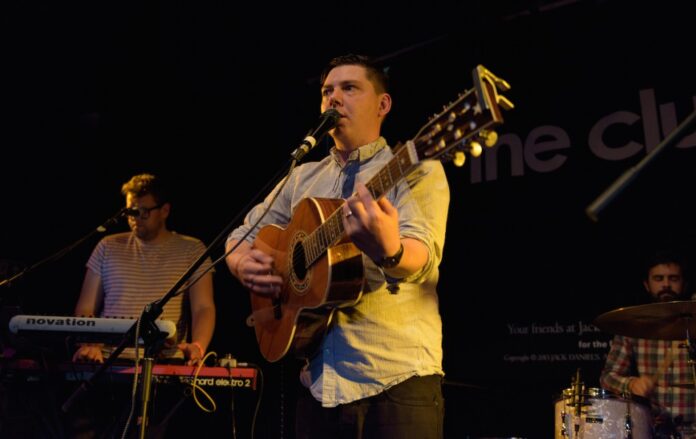 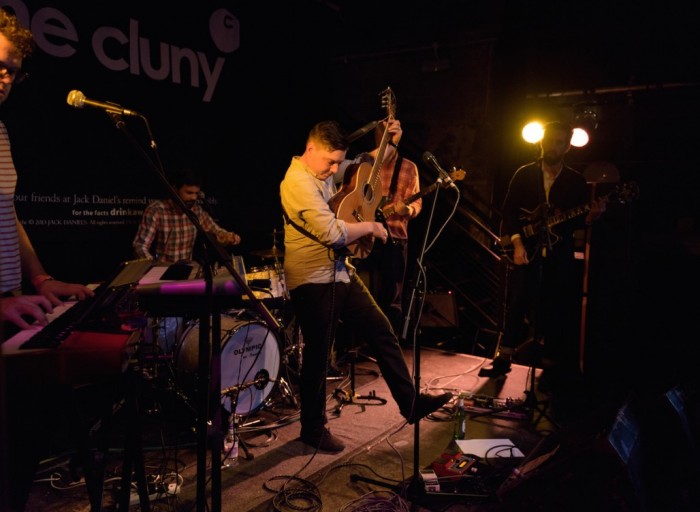 The brilliant Welsh crooner provides an evening of eclectic tracks, from sweet love songs to a prog rock epic tonight has everything.

Tonight sees the return of the incredibly talented Stephen Black aka Sweet Baboo to Newcastle, with his latest album The Boombox Ballads garnering wide acclaim. With less to moan about this time, it’s unsurprising that there’s an upbeat atmosphere in this wonderfully quaint room. However, as we arrive Thornaby’s Dressed Like Wolves are just taking to the stage.

With a sound not dissimilar to Bright Eyes we’re immediately struck with excitement, as front man Rick is filled with heartfelt words and cheery backing tracks to complement them perfectly. Yet what really strikes us is his excellent banter that fills the gaps. Where so many other bands fail, his endearing and scatty approach had the crowd eating from the palm of his hand.

We’re left blown away by the enthusiasm and beauty of Dressed Like Wolves. Sweet Baboo takes to the stage opening with the ever brilliant If I Died. The party is taken to another level, with his expanded band in tow. He sets about regaling tonight’s enthusiastic audience with a plethora of tales and incredible songs. 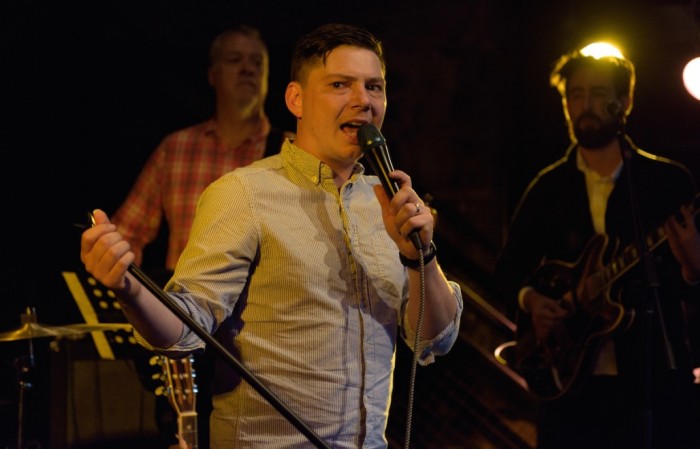 As the tracks from The Boombox Ballads come alive, there is an unrivalled sweetness and depth that can only be conveyed live with Two Lucky Magpies being the perfect exponent of this. The delicacy and beauty shining through as the crowd swoon over Black’s sweet words. However, in the same vein as Dressed Like Wolves did before them they connect so well with the audience.

Black’s tales of trying to get his song about the weather (Walking In The Rain) picked up by the BBC and general banter are a real hit. When they launch into the prog epic You Got Me Time Keeping, the set takes an unexpected turn with twee acoustic guitar blending with psychedelic whirling synths. It provides an adequate turning point as he closes the set with some older tracks.

Allowing requests from the crowd, before a beautiful solo rendition of Tom Waits Rip Off,  that once again left this crowd aghast at his versatility. As he closes on the crowd favourite Twelve Carrots of Love, Black plays the genial host throughout and his versatility and enthusiasm shine throughout. From the deepest love songs to a prog rock epic this evening has everything you’d expect and some things you wouldn’t !

Sweet Baboo can be found online here sweetbaboo.co.uk. He is also on Facebook and tweet as @Sweet_Babs.