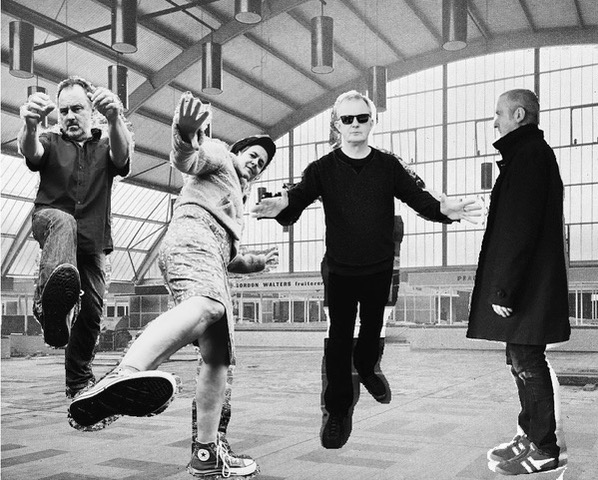 Swansea Sound is a project, launched by the founding members of 80s indie-pop collective Pooh Sticks. Following the release of their album Live at the Rum Puncheon, the band presents a video on one of the tracks from the record. With an ironic stance, Freedom of Speech elaborates on agenda-setting strategy and social media response to global issues: I’ve got a licence to preach / That’s my freedom of speech.

The band is planning a few shows in the UK, starting with a signing session and in-store performance in London’s Rough Trade East on December 10th. The tickets are available here.