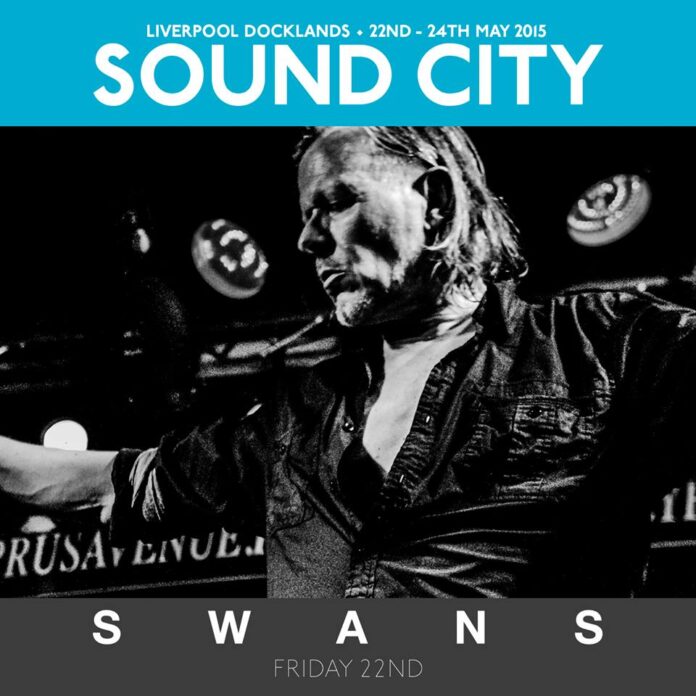 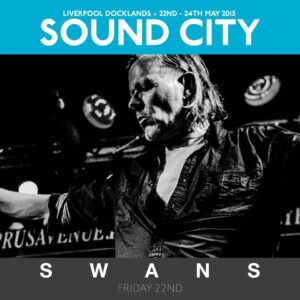 Liverpool’s Sound City Festival 2015 was already shaping up to be one of the key festivals of the year.

However this mornings announcement that Swans are to appear at the festival has caused a rarely seen level of excitement here at Louder Than War Towers!! Contributors are currently fighting for the right to gain a press pass, while blasting out the entire Swans back catalogue.