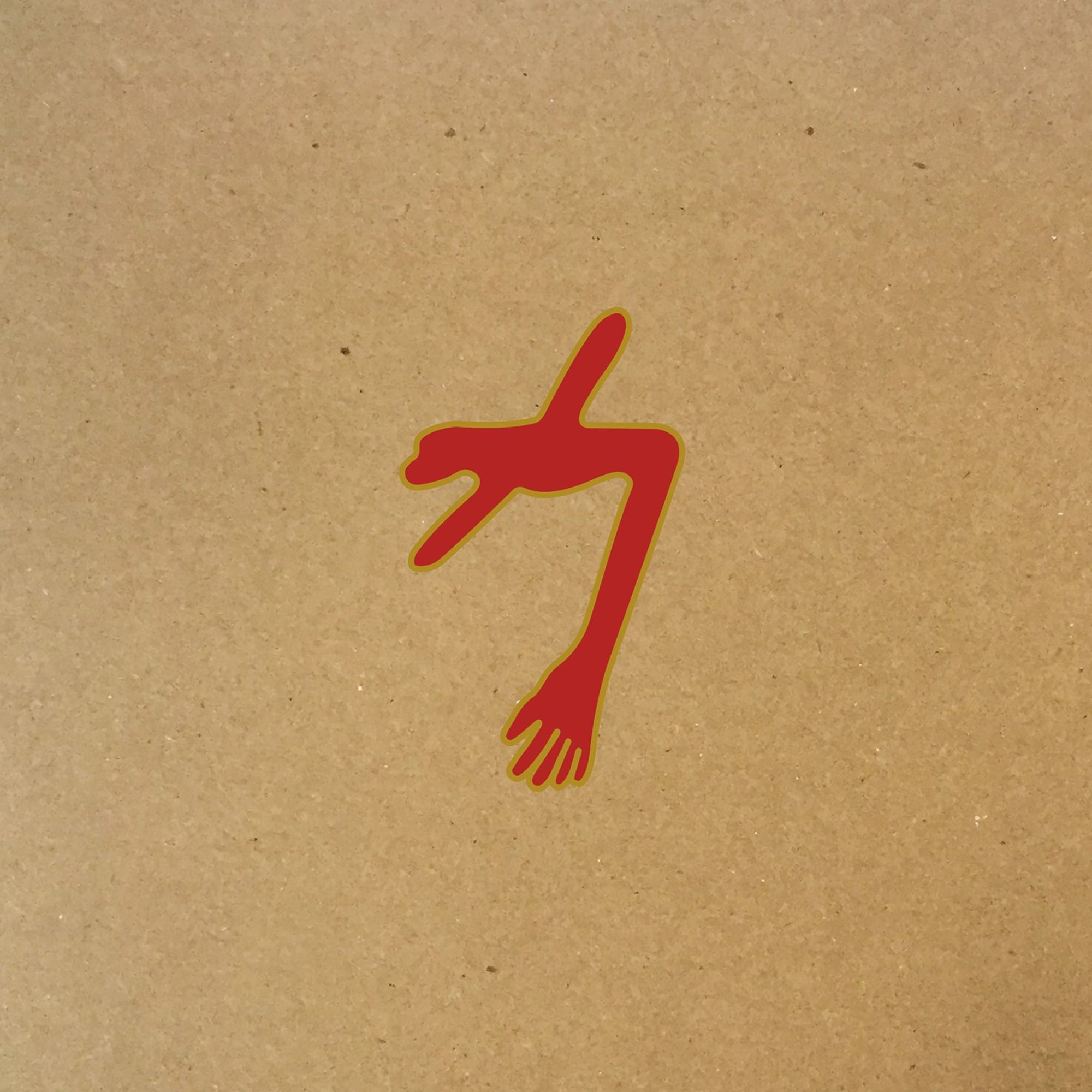 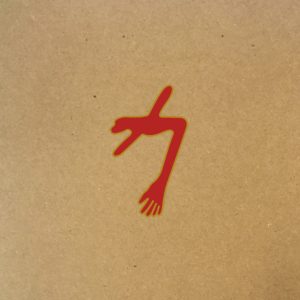 Swans‘ have announced their new album – mooted to be the last in the current format.

“The Glowing Man” is now available for pre order for a June 17th release. All copies sold though the Young God Records web store, as always, will be signed by M.Gira.

Preorder also available though Mute Records in the UK: https://bit.ly/1q1o0nw

I wrote the song ‘When Will I Return? specifically for Jennifer Gira to sing. It’s a tribute to her strength, courage, and resilience in the face of a deeply scarring experience she once endured, and that she continues to overcome daily.

The song ‘The World Looks Red / The World Looks Black’ uses some words I wrote in 1982 or so that Sonic Youth used for their song ‘The World Looks Red’, back in the day. The music and melody used here in the current version are completely different. While working up material for this new album, I had a basic acoustic guitar version of the song and was stumped for words. For reasons unknown to me, the lyric I’d so long ago left in my typewriter in plain view at my living and rehearsal space (the latter of which Sonic Youth shared at the time) and which Thurston plucked for use with my happy permission, popped into my head and I thought “Why not?” The person that wrote those words well over three decades ago bears little resemblance to who I am now, but I believe it remains a useful text, so “Why not?”. Maybe, in a way, it closes the circle.

The song ‘The Glowing Man’ contains a section of the song ‘Bring The Sun’ from our previous album, To Be Kind. The section is, of course, newly performed and orchestrated to work within its current setting. ‘The Glowing Man’ itself grew organically forward and out of improvisations that took place live during the performance of ‘Bring The Sun’, so it seemed essential to include that relevant section here. Since over the long and tortured course of the current song’s genesis, it had always been such an integral cornerstone I believe we’d have been paralyzed and unable to perform the entire piece at all without it.

‘Cloud of Forgetting’ and ‘Cloud of Unknowing’ are prayers. ‘Frankie M’ is another tribute and a best wish for a wounded soul. ‘The Glowing Man’ contains my favorite Zen Koan. ‘People Like Us’ and ‘Finally, Peace’ are farewell songs.