Home Music Reviews Album Reviews Swallow The Sun: When A Shadow Is Forced Into The Light –... 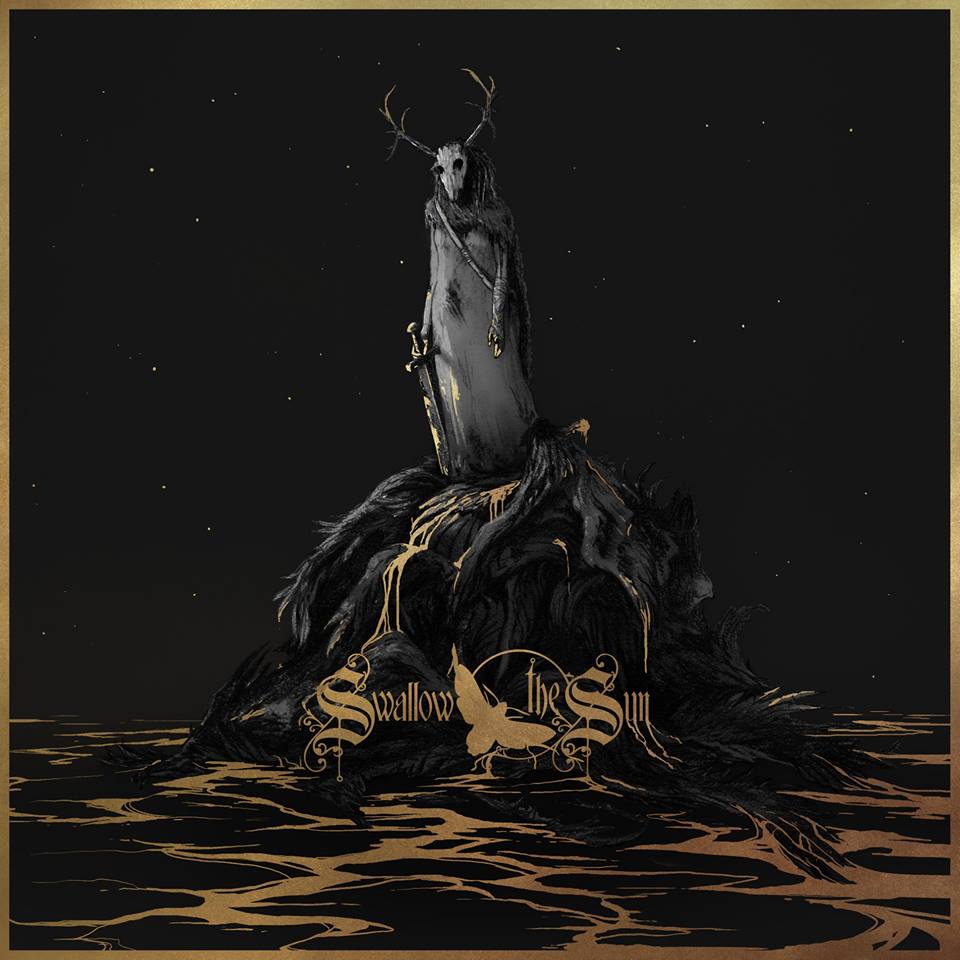 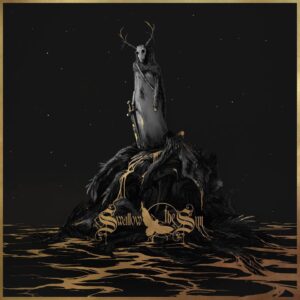 Swallow The Sun: When A Shadow Is Forced Into The Light

After delivering a triple album of gloom, beauty and despair in 2015 on Songs From The North, Swallow The Sun take the next challenging step after such a vast and expansive album.

Opening up with the epic title track, Swallow The Sun mesh together various styles and motifs throughout the epic beginning of the album. String sections reminiscent of Anathema, and harsh vocals that evoke reminders of Altar of Plagues and Woods Of Ypres are just two separate aspects of the crushing blend that is underpinned by wondrously crushing riffs.

The Crimson Crown follows with an ambient opening swamped in haunting, swirling sound effects. Harsher vocals are immediately replaced with clean vocals. Switching styles like this shows the depth with which Swallow The Sun operate. This is very accessible. If you see the label Doom Metal you might immediately be sceptical if you’re not sure what it is. Immediate superlatives that come to mind include cinematic and cosmic. The bass work is warm and the minor strings ensure that the emotion flows freely out of the composition; this is no doubt enhanced by the excellent production.

Emotive is certainly something that Swallow The Sun excel at. Firelights continues in the same vein as The Crimson Crown however the merging of the vocal styles and some furious blast beats along with spellbinding guitar melodies make for an incredibly intriguing and atmospheric experience. Here On The Black Earth also takes the guitar melodies further with a soaring guitar solo to cap the track.

Upon The Water takes the traditional doom tempo and weaves them with more ethereal vocals and ambience to create a truly desolate seafaring soundscape. Again, the vocals enhance the desperation and emotion of the track. Clouds On Your Side utilises heavier and more guttural vocal styles to really plunder the depths. Never Left closes out the album in epic fashion.

In terms of album length, When A Shadow Is Forced Into The Light is not an epic, however the music makes the album epic. Swallow The Sun’s last album clocked in at over two and a half hours. This album is more succinct, concise, and devoid of any fat around the edges. Every note is perfectly placed, every word matters, and the sum of the parts makes for a totality that demands your attention. It’s gloomy and beautiful, light and dark, reflective and punishing…all in equal measure; just the way Swallow The Sun like it.

Swallow The Sun are online here. They are also on Facebook.