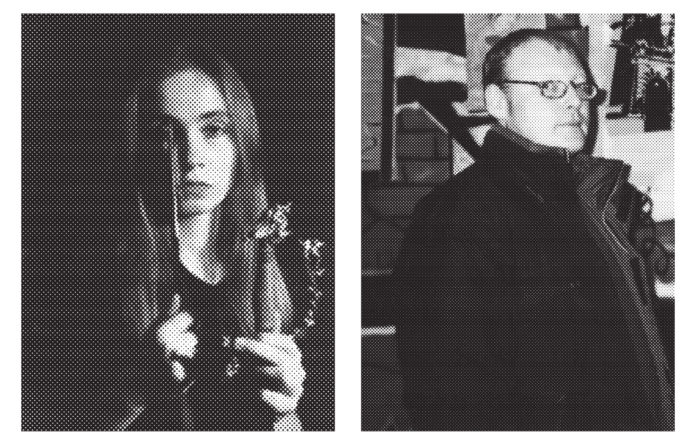 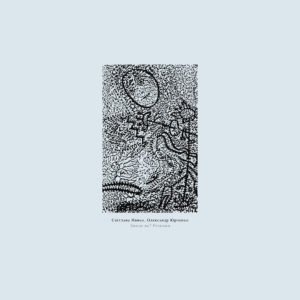 A self-released tape from 1996 which was only released in Ukraine is finally seeing it’s the first-ever release outside of the country. Rhys Delany reviews for Louder Than War.

I stumbled on this record after simply seeing a tweet by Night School Records about a new release from the Kiev underground. Upon further inspection, I found out that Znayesh Yak? Rozkazhy, was originally a self-released cassette from 1996 which was twinned with the album Lisova Kolekciya, by the musicians Svitlana Nianio and Oleksandr Yurchenko.

The pair are avant-garde musicians, both being prolific in the Ukranian and Polish underground music scenes. Nianio, as apart of the group Cukor Bela Smert, saw her introduction into the world of collaboration and musical experimentation throughout the ’80s and ’90s. A crucial point in the modern history of Ukraine.

Yurchenko was a crucial contributor to the creation of Novaya Scena, a loose conglomerate of artists who encouraged each other to excavate both the sounds of the West and Ukrainian tradition.

Znayesh Yak? Rozkazhy is a fully realised collaboration between the two in which they mix traditional Slavic music, with Western styles and influence, creating a haunting yet fascinating piece of art. With Yurchenko’s hammered dulcimer weaving through Nianio’s Casio keyboard the pair create a minimalist style that shows similarities to American minimalist composers such as Terry Reily or Steve Reich.

Nianio’s vocals are soft and melodic. They sound like whispers in a radiated forest. Her voice resonates the sound and styles of Cocteau Twin’s Liz Fraser. Like most folk singers, her voice has a wise mysticism combined with an eerie darkness which I usually associate with Nico.

The lo-fi recording seems to add a closeness to the music. It feels as though the artist and listener share a personal connection. Distorted tape hiss and droning melodies may be masking the quality of the musicianship, but we as the listener embrace these mistakes. Even though I, and most who will read this, may not understand the lyrics sang, it is the sheer power of Nianio’s soprano intertwined with Yurchenko’s musicianship that breeds a deeply powerful art that is truly mystical. This is album is essential Neofolk listening.

Znayesh Yak? Rozkazhy is released on February 21st via Night School Records and can be purchased here. 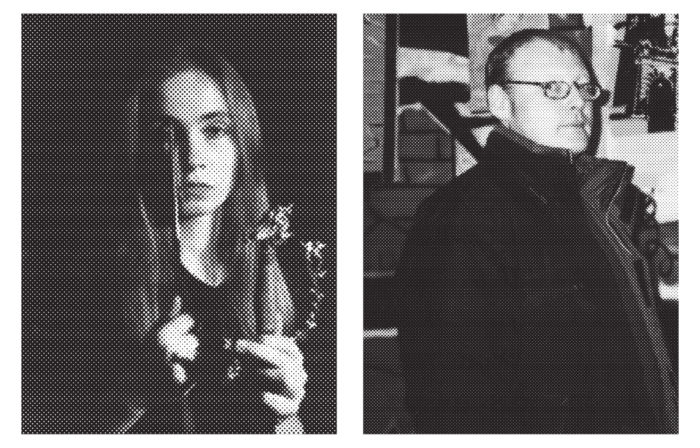