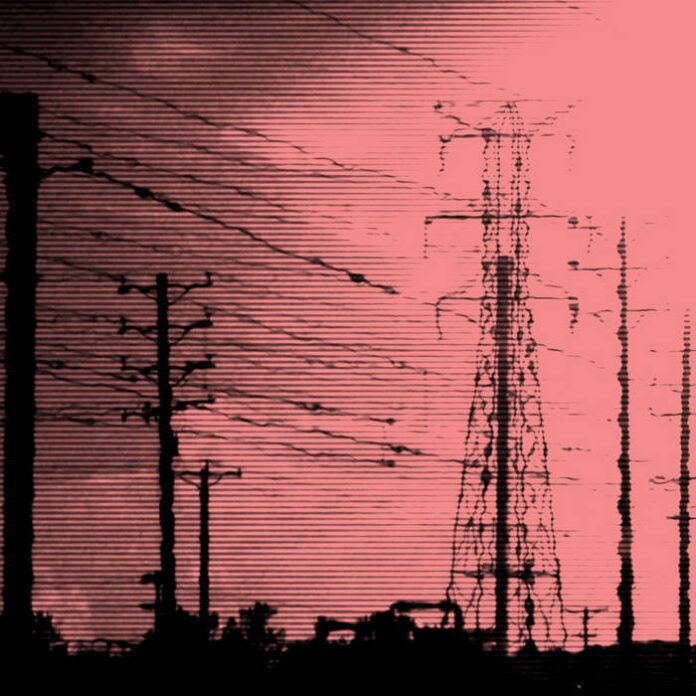 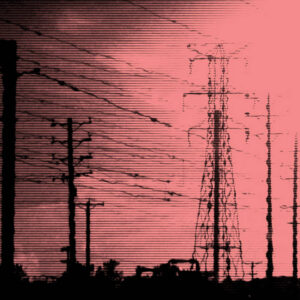 January can be a particularly grim month at the best of times and after a year like 2020 we really could have done with skipping forward to some carefree summer months as way of compensation. There’s hope on the horizon but many of us are running on empty; sticking swabs in our throats and hoping that we’ll be sharing a drink and laughing the whole thing off come August. In the meantime, you’re going to need something to keep you going. If you’re a fan of hard-edged dance music, dark vibes, industrial rhythms and Doctor Who references then you’ll likely find plenty to love in Regenesis.

This may be the debut album by SV8 yet it’s far from Jim Knot’s first rodeo. I first became aware of this prolific Manchester musician’s musical output via Primitive Knot, his riff-heavy sludge/noise/drone project. Never one to rest on his laurels, Knot also finds time to release sci-fi indebted psych as Orion Syndicate and dungeon synth as Witch Root. Collaborative projects have included a black metal band called Devils with Meghan Wood of Crown Of Asteria, a metal project with Damian Bennett from Khost called Trial and an album of exceptional psych-rock freak-outs with The Wyrding Module called The Infinite Korridor. Phew! How he isn’t perpetually exhausted I’ll never know!

SV8 continues Knot’s unquenchable quest for new, dark sounds with explorations into electro-industrial and EBM/ electronic body music. The latter was a term initially coined by Kraftwerk’s Ralf Hütter that was later used to describe a meeting point between industrial music and dance music. Knot has added yet another texture to his subcultural stew of influences and the results are as devastatingly uncompromising as I’ve come to expect.

“They’ll control your mind/ conquer your will” begins an ominous voice over atmospheric synths, “manipulate your body like a toy”. It’s a clip from the trailer for 1981’s Scanners, David Cronenberg’s infamous horror of telekinetic powers and exploding heads. As with all of Knot’s work, the reference points throughout Regenesis help create a heady (pun entirely intended) and distinctly dystopian atmosphere. Sci-fi synths, pulsating industrial beats and Knot’s gnarled vocals creating a wall of danceable dread. The title track comes next, striding into view with a solid, driving beat and Knot’s vocals sounding suitably demonic. The rich electronic soundscape is pounding yet satisfyingly complex, coming across like some unrelenting version of Throbbing Gristle’s Hot On The Heels Of Love.

Penetrator ups the pace yet again and is as thoroughly filthy as you’d expect an electro-industrial track called penetrator to be. Knot snarling over the songs relentless throb, “penetrator/ invades your mind/ pumping you full of lies”. The kind of music you’d no doubt hear in that dungeon-like room on Videodrome. Unbound evokes the darker side of 80’s underground music with a resoundingly gothic slice of electronica that guides us through the Ballardian high rises and rain-soaked concrete wastelands of Knot’s mind. Desolation Spirit is, by the standards of this album, a more laid back piece yet no less atmospheric and ominous for it.

A disjointed voice and a bloodcurdling scream pulled directly from a Tom Baker-era Doctor Who episode (The Ark In Space) introduce us to the thunderous curtain closer, Bassline (Reality Crisis). A huge, speaker-shaking tune that finds Knot stripping everything away and offering us absolution, salvation and blissful musical oblivion, “hate and fear/ scum in your eyes/ taking it down to the bassline”. The accompanying video with it’s footage of protests alongside images of Johnson and Trump set the whole thing in a very familiar kind of dystopia. The soundtrack to Trumps second impeachment and a chance for positive change.

It isn’t a particularly long album yet it’s crammed with enough rib-cage rattling tunes to make your front room feel like some kind of sweaty, underground nightclub full of punks, goths, rivetheads and all manner of music loving outcasts. Regenesis is a dark, immersive and danceable trip from beginning-to-end. Time Lord approved!

You can buy the cassette from Virtues (US) and download the album from Bandcamp here.