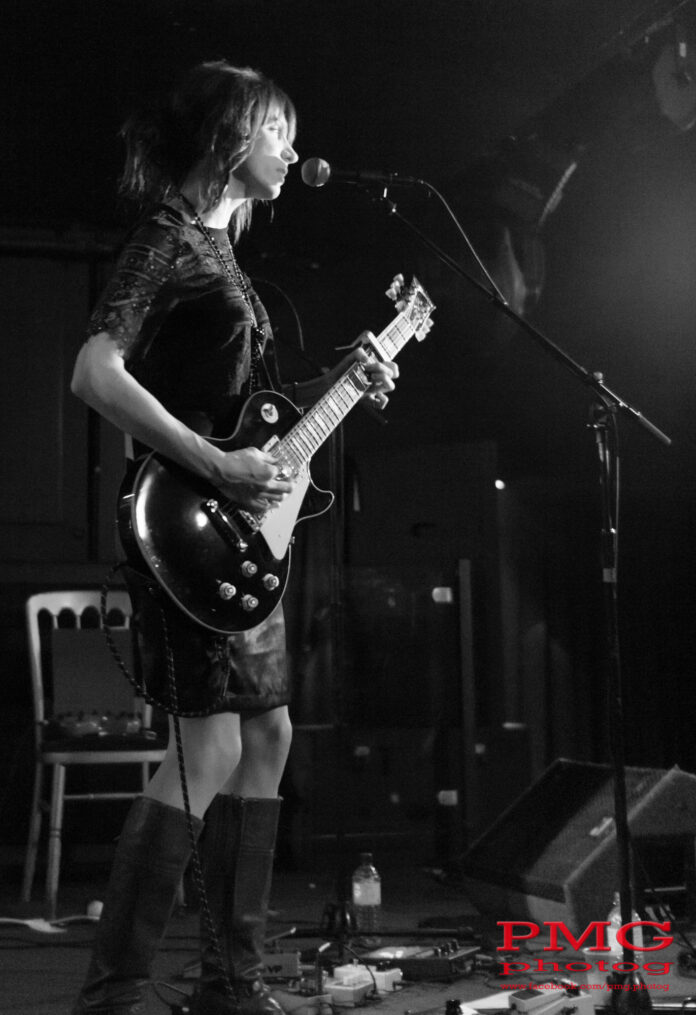 The brilliant Australian singer-songwriter, Suzie Stapleton,  first came to the attention of Louder Than War via two arresting support slots, first of all with former Bad Seeds mastermind Mick Harvey, then with Jim Jones and The Righteous Mind.


Following two excellent early EPs, Suzie has now released a free-to-download single, You Were There as a taster from her forthcoming EP, Negative Prophet.

You Were There is an atmospheric slow-burner that features Gavin Jay (Jim Jones & The Righteous Mind) on bass and Ian White (Gallon Drunk) on drums, and was recorded late 2016 at London’s No.1 Baltic Place with engineer Drew Smith (PJ Harvey/Ed Harcourt) at the controls.

Here’s a reminder of how Louder Than War described Suzie when she first arrived on these shores:

“It’s rare that a new artist comes along who genuinely defies easy description, but this is certainly the case with Stapleton. Her songs seem to inhabit the dark, intense corners of the soul in a manner not dissimilar to Nick Drake or even Elliott Smith, yet Stapleton’s guitar-playing is at once raw and tender, at times evoking the elemental spirit of Link Wray or Sister era Sonic Youth.”

Stapleton’s debut album is eagerly anticipated.  In the meantime, you can download You Were There at the link below and you can see Suzie live at the Camden Rocks Festival on June 3rd.