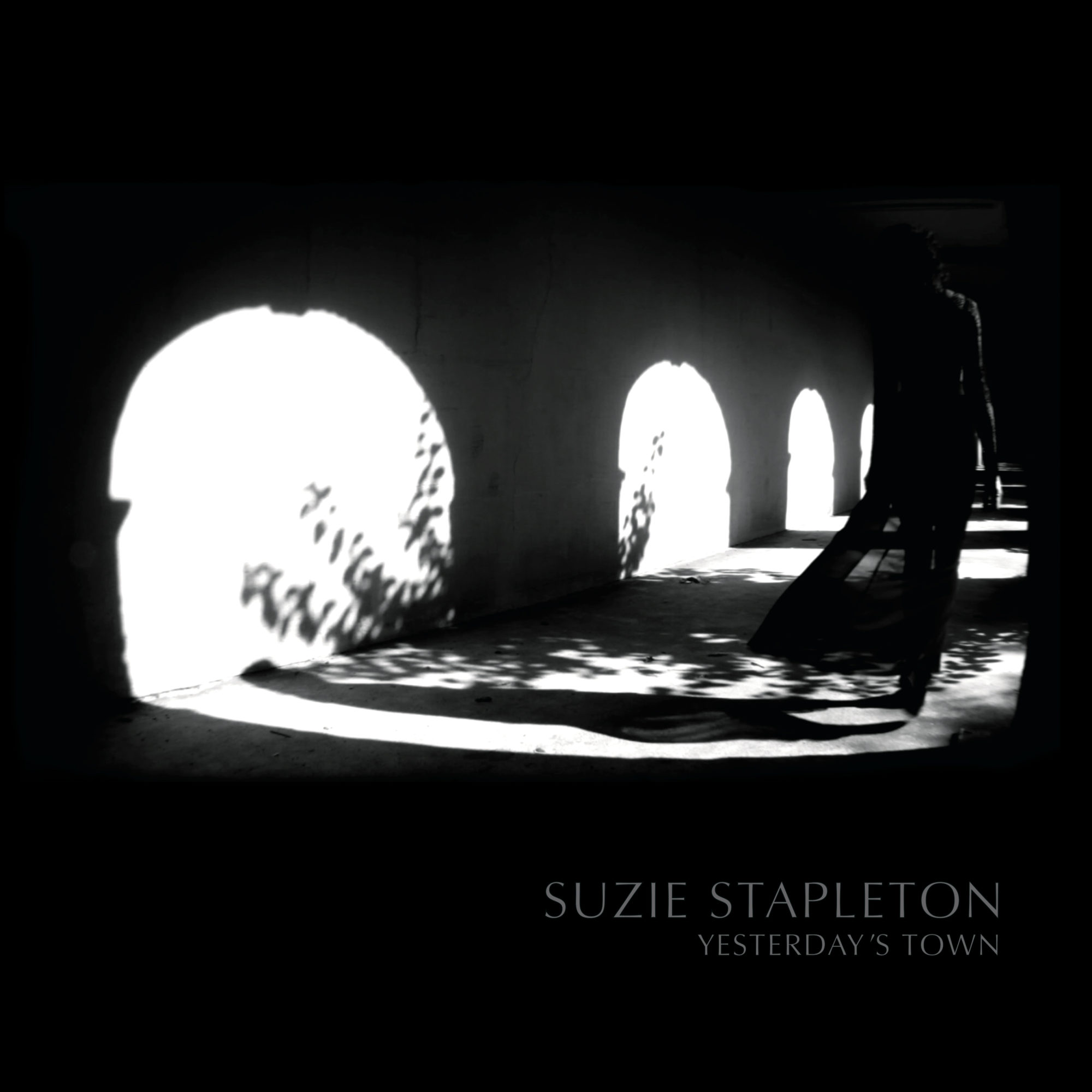 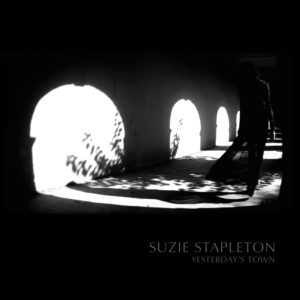 Australian singer/guitarist Suzie Stapleton is back with a  brooding new single that rocks like Sister-era Sonic Youth at their darkest.

‘Yesterday’s Town’ evokes 90s blues-grungers Come slugging it out with Link Wray in a desolate desert town, in the middle of nowhere.  As always, Stapleton’s elemental guitar-playing is brutal yet evocatve, providing a bracing counter-point to the singer-songwriter’s spellbinding voice.  Sharing similar ground to early PJ Harvey, Suzie also brings to mind cult Australian singer-guitarist Penny Ikinger, an astonishing talent who remains unknown in the UK.

Stapleton may well fare better,  having been steadily building a cult following in the UK over the last two years, earning praise from Louder Than War writers for her support slots with Mick Harvey and the Jim Jones Revue.  Reviewing the latter concert, Louder Than War’s Joe Whyte described Stapleton as “simply too good to be ignored”.  Those who complain that there are no musicians with star quality anymore should do themselves a favour and check out Suzie and her band’s live debut as a three-piece at Servant Jazz Quarters in London on January 25th.  This is an unmissable opportunity to see one of the most exciting emerging talents on the London scene before she hits the big time – book your tickets now before it sells out.