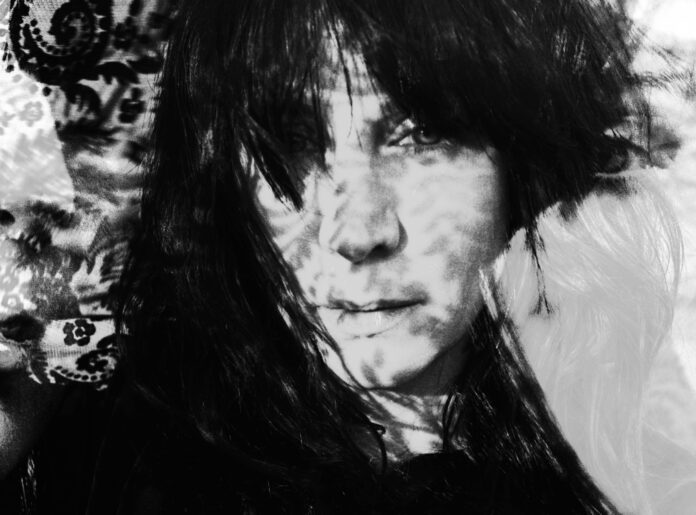 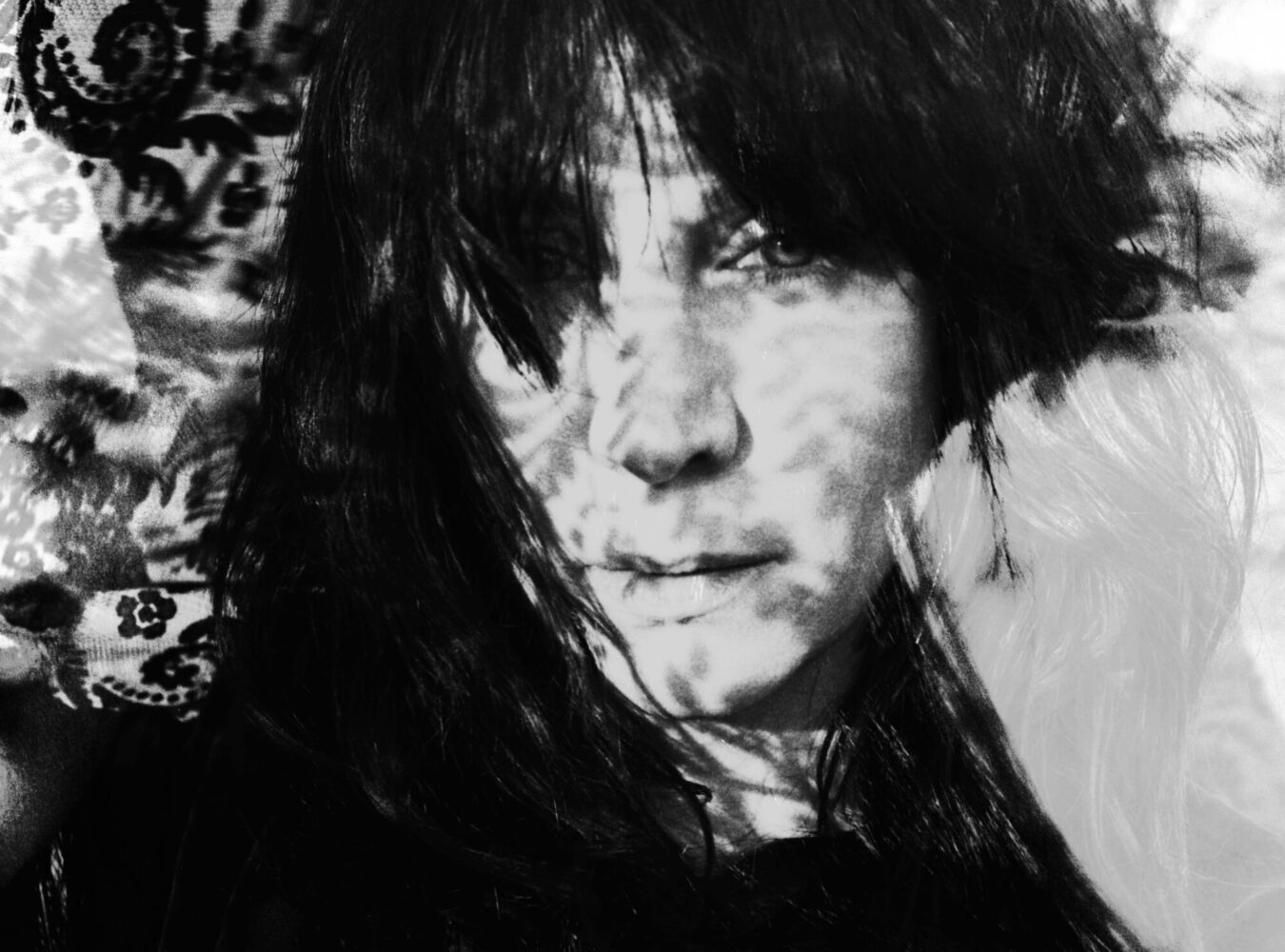 Suzie Stapleton delivers another soulful and introspective soundtrack to our lives as she premieres the video for her new single, September, from her critically acclaimed album We Are The Plague.

The release of Suzie Stapleton’s debut album, We Are The Plague, on 31 July 2020 heralded an unexpected calling card for the new era we find ourselves in. Whilst recorded before the world literally came to a stand still, its prophetic dark and sinister messages and the intense and primal nature of the grooves within it prove frighteningly relevant to the present times. However, the depth and quality of the songs will undoubtedly stand the test of time in the future. The album received widespread critical acclaim and was included within Louder Than War’s writer’s choices for the top 22 albums of the year so far.

The release of September from the album follows previous singles Thylacine, Blood On The Windscreen and We Are The Plague. Once again Suzie’s late night mood infused vocal style and driving guitar lines are provided with the ever solid backbone of Gavin Jay (Jim Jones & The Righteous Mind) on bass and Jim Macaulay (The Stranglers) on drums.

September veers away from the darker mood of much of the album with its introspective and almost imploring feel within the message conveyed. It seems to speak of a time when the nights are drawing in and moments to feel much closer to those around you, with a lament as the onset of autumn draws ever closer as September rolls on. The strange thing is that the mood of this song, whilst perfect for this time of year, would have felt just as relevant in March as lockdown inevitably brought us all back much closer to those we love and care for, albeit for many in only a virtual sense.

Suzie has also been keeping busy after recently making a cameo on backing vocals on Crippled Black Phoenix’s single Cry of Love from their forthcoming album Ellengæst. Suzie also contributes guitar to a Bauhaus cover on the album which is set for release on October 9th via Season of Mist. The link up with Crippled Black Phoenix references back to their 2014 collaboration on The Jeffrey Lee Pierce Sessions Project which Suzie contributed to whilst still based in Australia.