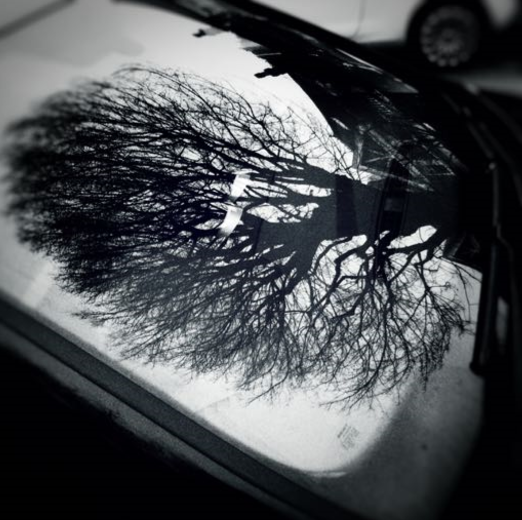 Suzie Stapleton: Blood On The Windscreen (self-released via AWAL)

The great emerging new talent from Australia that is Suzie Stapleton provides us with yet another menacing taster of things to come with her second single, Blood On The Windscreen, from her forthcoming album which is due out in the spring.

Whilst Suzie Stapleton originates from Sydney, she started to cut her teeth in the music business whilst based in Melbourne and has released a number of singles and EPs over recent years which have cemented a growing reputation for the dark, haunting, yet melodic tones which are becoming her trademark. Suzie fulfilled a long-held ambition to move to the UK when she relocated in 2015, with a feeling that it’s just good to live somewhere else.

Throughout this period Suzie made some vital connections through contributions to work by the likes of Lydia Lunch and Cypress Grove and The Jeffrey Lee Pierce Sessions, all of which helped her to gain yet more accolades from notable luminaries within the music business. There was no question that this dark star was starting to shine ever brighter as time went on.

With the promise of a debut album just around the corner, we were treated to the first single from this forthcoming release back in November 2019 with the haunting and evocative sounds of Thylacine, which gives more than a nod to the likes of Nick Cave. And now we have the digital release of her second single, Blood On The Windscreen. With Suzie on vocals and guitar, augmented by Gavin Jay (Jim Jones & The Righteous Mind) on thundering bass and Jim Macaulay (The Stranglers) holding things firm on the drums, this really is a powerhouse force to be reckoned with.

The song title was born out of the unfortunate fate of a pigeon whilst heading in a van towards Glasgow on tour in 2018. However, over a period of time, that idea gradually evolved into a theme of greed, inequality and exploitation of what we hold dear. In contrast to the earlier single, this one roars from the outset with an immediate sense of apocalypse and never lets up in terms of power and intensity. The chilling vocals and distorted guitar evoke a sense of real danger which gradually draws you closer to the truth.

More than anything, Blood On The Windscreen once again demonstrates how Suzie’s sound has become such a magnificent meld of so many great reference points. And whilst so many have suggested what these are, the key thing for me is that no one else sounds like Suzie Stapleton and the anticipation for what is to come grows ever stronger.

Suzie Stapleton’s debut album, We Are The Plague, is due out in the spring via AWAL. However you can catch her live in the UK in March 2020 on the following dates: