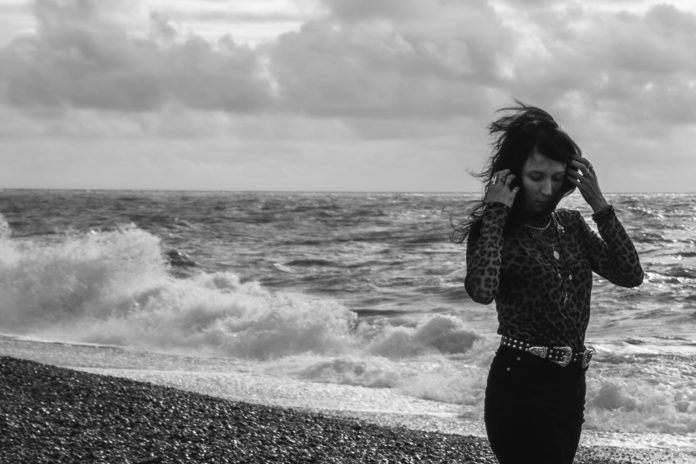 Acclaimed chronicler of the dark Suzie Stapleton has announced a special digital release to raise funds to help injured and displaced wildlife affected by the Australian fires.

The thylacine, also known as the Tasmanian Tiger, was a dog like mammal that inhabited Australia. Intensive hunting encouraged by bounties is generally blamed for it’s extinction. The last known thylacine died in captivity in 1936.

Explaining the release, Stapleton says: “Many of the species that have been affected by these fires were already threatened or endangered due to factors such as habitat loss from land clearing for agriculture and urban development, invasive species, and pressures from extreme heat caused by climate change and ongoing drought.“

She continues: “These fires pose a huge threat for their ongoing survival, but we still have a chance to help and ensure that they don’t end up in the history books next to the thylacine.”

This digital release is available for £5, though you can pay what you want and there is no upper limit. 100% of proceeds will go to Wildlife Victoria and you can get your copy here.

You can catch Suzie Stapleton when she plays:

24 – The Brunswick Hove, Brighton (with The Damn Shebang)