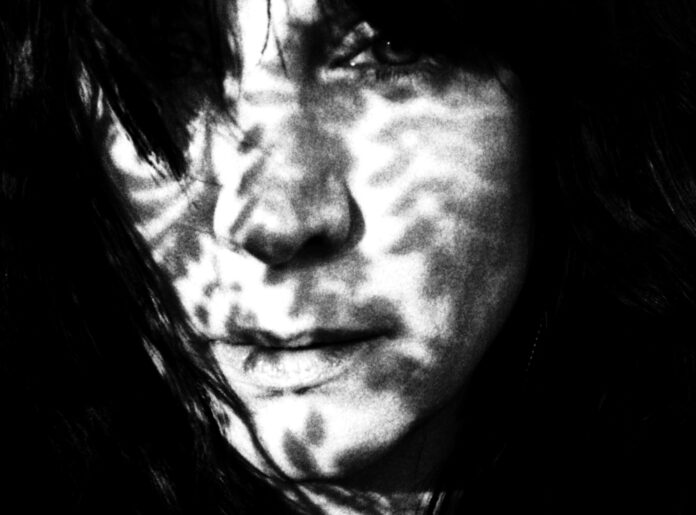 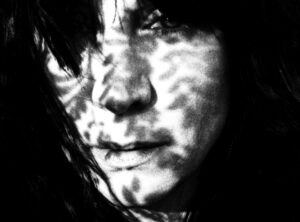 Suzie Stapleton premieres the video for Angel Speak, a soulful farewell to a lost loved one from her critically acclaimed album, We Are The Plague, which made it into Louder Than War’s top twenty albums of 2020.

Suzie Stapleton’s debut album, We Are The Plague, delivered a calling card for the challenging times we have all been experiencing over the past 18 months with its prophetic, dark and sinister messages and the intense and primal nature of the grooves within it. The song Angel Speak stood out on the album as a long heartfelt and stripped-down ballad in deference to a lost loved one, with a narrative that will resonate with so many of us. Louder Than War now bring you the premiere of the video to accompany this thought provoking song.

With a delicate, soulful and haunting vibrato in Suzie’s voice, which sits centre stage, and a tender and shimmering acoustic guitar, it’s a song which provides a fitting farewell to someone close, whilst offering some positivity for the future in its wake. The video itself was shot in slow motion, and was filmed and edited by Suzie, having collected footage through the changing seasons around her hometown of Brighton. The footage fits the mood of the song perfectly as black and white scenes of isolation, desolation and loneliness slowly develop into a world of colour and positivity that the spring and summer seasons bring us each year.

And with a song which so effectively conveys a sense of hope beyond feelings of despair, it’s also great to hear that Suzie is working on a follow up to We Are The Plague with funding from the Arts Council UK and APRA.

You can buy tickets for the shows here.

You can buy We Are The Plague here with signed albums still available.