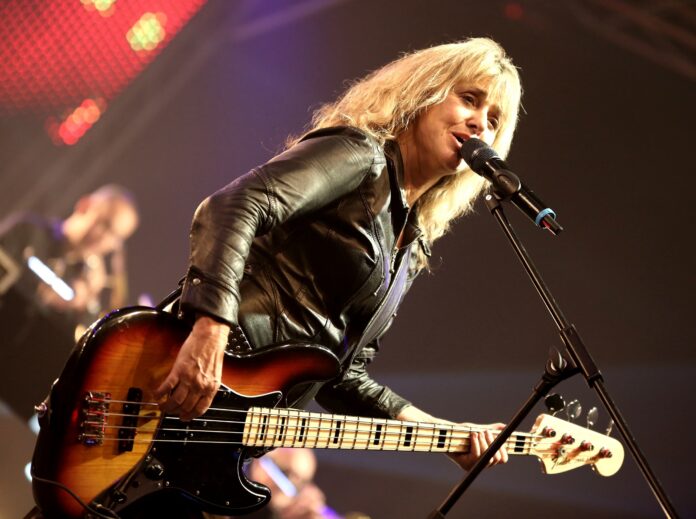 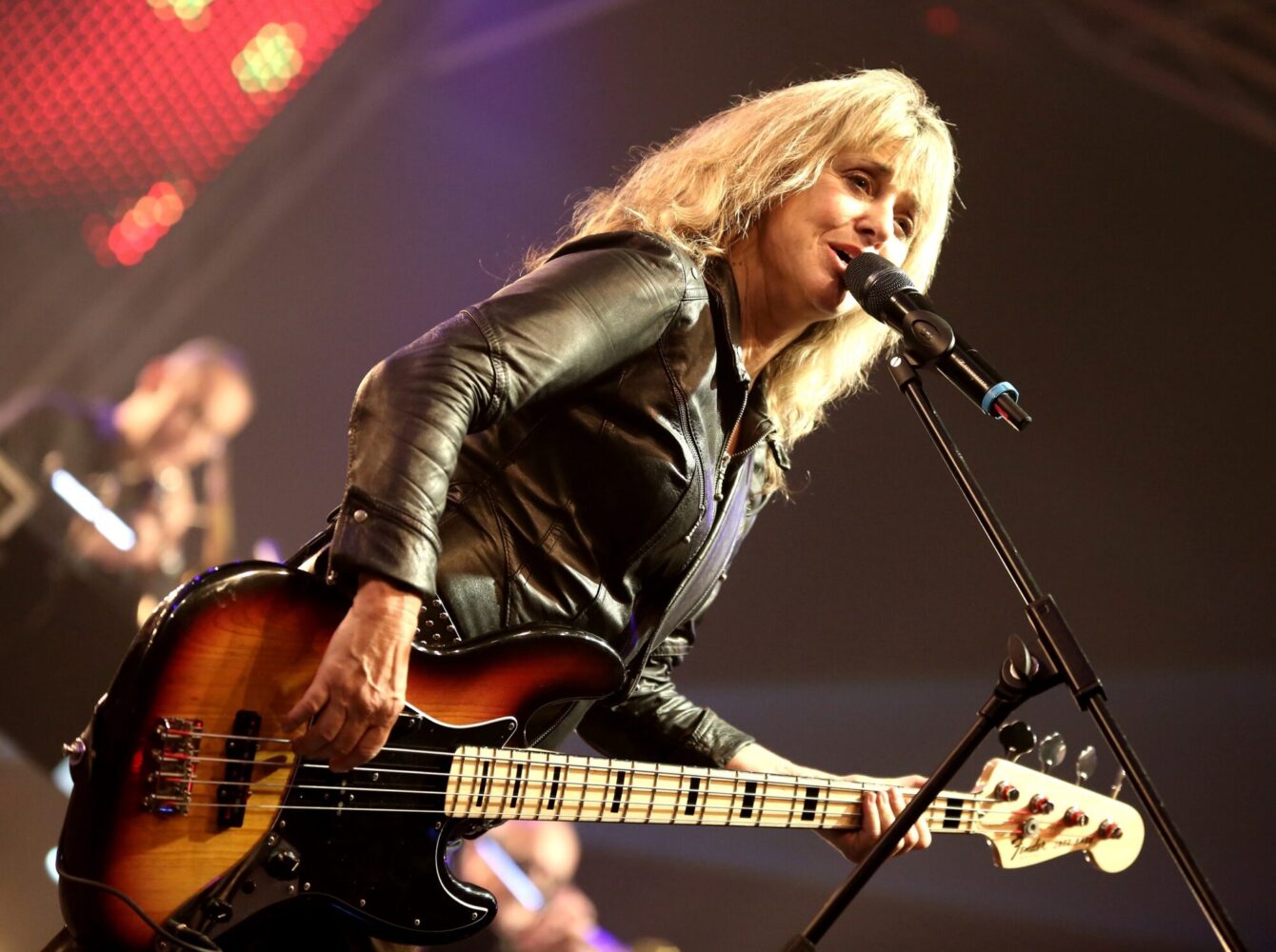 Rocker Suzi Quatro has announced that she will be playing a one-off gig at London’s Royal Albert Hall in April 2022. James Nuttall spoke to the American singer and bass player.

Suzi Quatro has announced that she will play an historic show at London’s Royal Albert Hall on April 20 2022. Tickets are on sale now via the venue’s official website.

“A promoter came to us and all of a sudden it was happening” explains Quatro via Skype. “It’s crazy that [the tickets] are selling so well in these times, where everybody’s unsure of what they want to do.

“I’m really looking forward to it, it’s going to be a really memorable gig.”

This announcement came in the same week that Quatro’s new Christmas single, My Heart and Soul (I Need You Home for Christmas) was released.

Quatro, who confirmed on Jeremy Vine’s BBC Radio 2 show earlier this month that she herself had had Covid in November, completed a new album with her son, guitarist Richard Tuckey, during the summer.

They utilised her home studio to write and demo new tracks for her upcoming album, due out in March.

The Devil Gate Drive hitmaker explains that she got the inspiration for this track after hearing a melody her son was experimenting with: “I was working on the patio like I often do, Richard was in the studio and he was working with the computers. The door was open and I heard this beautiful track come out. It went straight to my heart and I just went ‘wow, what’s that?’

“I put my mask on, went out to the studio and I said ‘headphones, microphone’, and I sang the first four lines of the song without thinking about it. It was what was touching my heart.”

In many ways, the single is a nod towards Quatro’s native Detroit roots. “The bassline is one of my best. It’s very (James) Jamerson.”

My Heart and Soul (I Need You Home for Christmas) is available to purchase via Amazon.