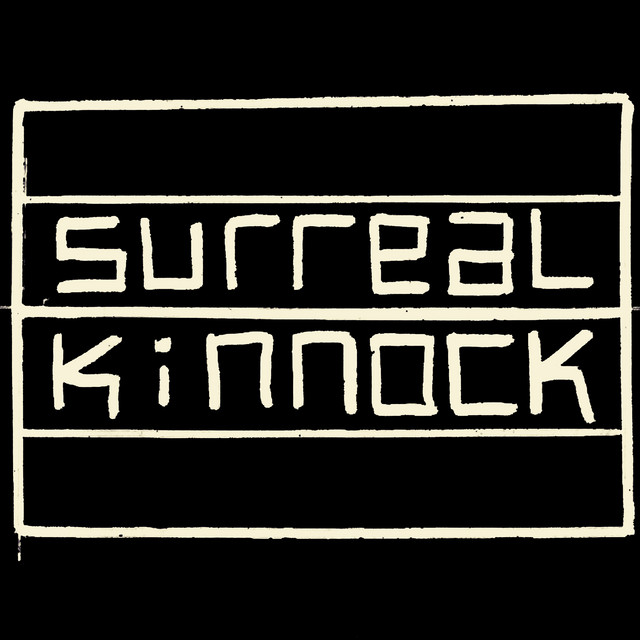 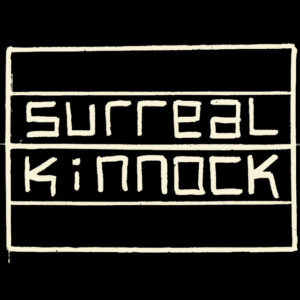 Cardiff based Strangetown Records’ signing Surreal Kinnock come crashing in with another storming single. Dave Beer takes a listen for Louder Than War…

Telling the listener it’s an intro – over the top of some seaside keyboards – as a way of opening the song, that hints at something. Playing with the rules, messing with the fourth wall, that sort of thing.

Then we are off. Like a theme tune to some irreverent TV show. Something like Rhubarb and Custard or Danger Mouse maybe. A storming riff based track. Playful but not quite daft. Ah-ah-ah-ahs delivered in a hurry. It sounds like they are struggling to keep up with themselves.

Then the riff falls between the cracks and a dreamlike mid-sequence, complete with lyrics about dreams, squeezes itself in, slowing the pace. The riff then jumps back in from the shadows and we are back, briefly.

The song ends with a little laugh. I think Surreal Kinnock, as their name suggests, are messing about a bit. I’m left with a feeling that there is more to it than that though. In fact, the band name is maybe a bit misleading. Don’t let it put you off, this is by no means a joke. If it is, it’s a pretty good one.

This is the third recent track from the band. They seem to be building up some steam. Quickly.