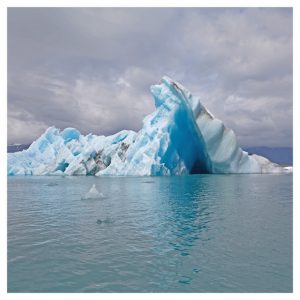 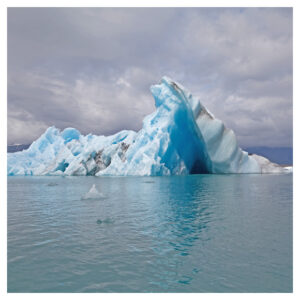 Surfer Blood could have easily been resigned to the what-could-have-been pile. After all, their legacy is now one that is sadly intertwined with tragedy – no sooner had their refreshingly raw debut Astro Coast burnt up the atmosphere did singer John Paul Pitts find himself arrested. But there was worse to come – guitarist Thomas Feteke sadly passed away last year after a long battle with cancer, while the band’s original bassist Kevin Williams decided to opt out.

All of this could have made it such an easy decision for Pitts to throw in the towel. Instead, though, he channels his grief and sadness – Pitts’ mother was also diagnosed with breast cancer last year – into Snowdonia, the band’s most consistent record since their debut.

While not a grand departure from their previous works – the torch is still shone lovingly on Pixies and Weezer – there is a sense of rebirth within the music’s playful jumps and changes. Pitts doesn’t allow himself much emotional catharsis, but does articulate some of his scars into ‘Six Flags In F Or G’, a stomping, bluesy guitar riff propelling Pitts’ “parasitic grief” before it evolves into a surf-rock swagger that more than matches Black Francis in his pomp. By the finale, it has fused into an arms-aloft, Oasis-style ballad. Similar shifts occur in the title track, which reaches an apex before descending into a delicately strummed, Pavement-style lo-fi hymn.

Musically, the bedroom shtick of Astro Coast is long gone – the garage rock polish that was plastered on 2013’s Pythons remains, but Pitts, in the producer’s chair, has a knack for keeping things on the right side of raw, especially in the thumping opener ‘Matter of Time’, the pop-tinged ‘Frozen’ and the bouncy shuffle of ‘Taking Care of Eddy’.

While Snowdonia doesn’t offer any great leaps or any expected introspection, it does show Pitts re energised and ready for the second act he perhaps didn’t want to have to pursue. “In six months we’ll be fine,” he says at one point. Maybe sooner.