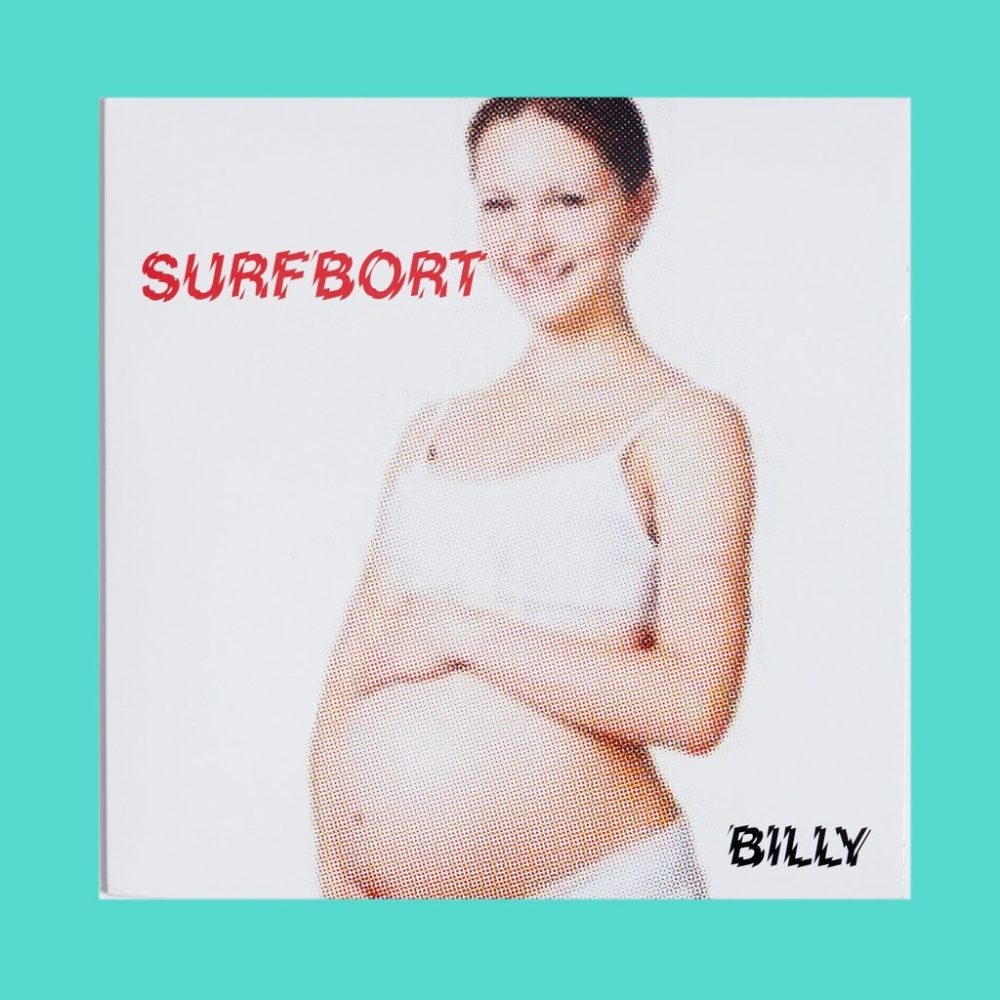 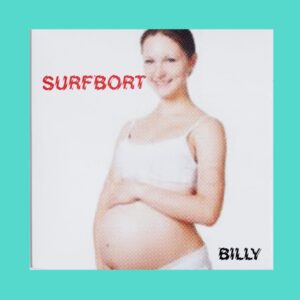 Four track EP from Brooklyn based Surfbort, who have been ripping up a storm since being invited to play the Coachella Festival back in 2017. This was a coup for Surfbort who at that point were without a label, an agent or even management, but out of this adversity their sleazy punk sound and energetic live shows drew ever more converts including Strokes front man Julian Casablancas who signed them to Cult Records. Cult subsequently released their debut album “Friendship Music” back in October 2018.

Now on more solid footing, “Billy” is the band’s latest, and it immediately takes you back to the sound of visceral early 80’s US hardcore; its right in your face, abrasive, solid, but with a petulant attitude; frontwoman Dani Miller is so assured by her band that she really doesn’t care if you are with her or not.

Opener ‘Awake’ is simple; over revved guitar riffing, Surfbort have dispensed with the bass, solid beats and a neat guitar motif, the difference being is it seems drenched in a very welcome gutter sleaze vibe, whilst ‘Flower Of Hate’ has a much darker tone, the perfect vehicle for Surfbort’s No. 1 target, Donald John Trump. The lyric, a no hold barred retort about how TV and mainstream media sow the seeds of jingoism, and how Trump’s ongoing campaign of fear and division flowers into hatred, all neatly wrapped into a 90 second kick to the head!

Title track ‘Billy’ is Surfbort attempting to write a pop song, its grabbed snatches of 77’ punk, its snotty, and unapologetic as Dani wails “your my friend, and your my lover” as the song addresses an illicit love between two boys in Texas and a call for everyone to express their love openly.

‘Forty Five’ is lifted from the “Friendship Music” album, and sits perfectly within the EP, the title referencing that Donald Trump is the 45th President of the USA, it’s another raw and unadulterated attack on Trump and his cronies with the repeated tirade “we’re so sick of you, forty five”. The lyrics might be US centric, but as we here in the UK continue with the political shitstorm that is Brexit, there is a relevance that will resonate with the disaffected.

And the name? In case you were wondering, is a reference to Beyonce’s song “Drunk in Love”. According to the infallible wisdom of Urban Dictionary, “Surfbort is a sexual position where a male lies in a bath with his knees bent. The woman straddles him with her back towards him so she can ride his dick by holding onto his thighs, much like holding onto a surfboard and bobbing through the ocean.”

Surfbort are set to play The Great Escape Festival, Brighton this May (9-11th May 2019)