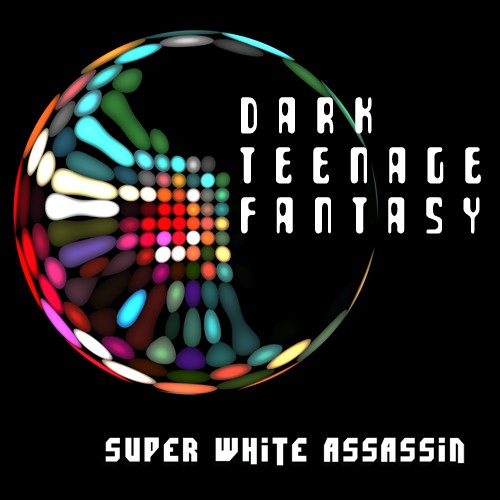 Formed just twelve months ago and brought to Hacienda Records’ attention after a chance meeting with Peter Hook, the double act comprises lead singer, the mysterious and elegant oriental beauty, Tuey, with the poise of an ‘Anime Empress’ straight from the pages of Manga whilst Argentinan born producer DieGodzilla disingenuously portrays himself as a synths/sampling geek with a passion for oldschool synths, drum machines, effects and sci-fi touches.

Creating atmospheric sensual and haunting 21st Century pop SWA’s delicate, graceful production belies some more deadly and direct undercurrents, especially in Tuey’s well appointed, and astutely composed lyrics which contribute to the sense of warped, epic beauty on what is a worldly and self assured EP. It’s got shades of shades
of malevolence that recalls the best of Talking Heads, Cocteau Twin,
Goldfrapp, Boards Of Canada and Bjork… deeply satisfying.

Opening up “Dark Teenage Fantasy”Â with the accessible, breezy, bass driven funk of “Russian Doll”Â ”â€œ “with skin like alabaster, the world is spinning faster”Â ”â€œ whose playful keys, drops and sussed nonchalance show the duo at their most accessible while second track the dramatic, sweeping “White Noise”Â combines a sumptuous, floating laid back vibe with a stark and spectacular menace.

Live dates are to be announced shortly.