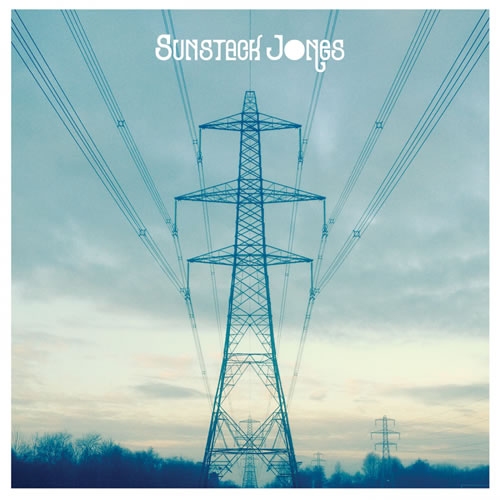 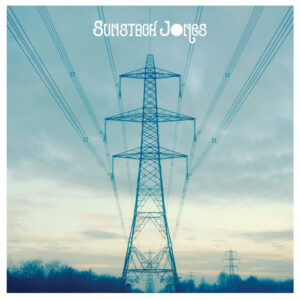 We say: Breezy summer pop with a touch of Americana, Latest single By The By has a Byrds meets ’68 psyche folk – the perfect album for chilling outside in the blazing sunshine

They say: Echo-laden vocals, chiming guitars and sun-warped melodies – the kind that evoke panoramic images of hazy sunsets and all those introspective moments in-between. Sunstack Jones will continue to craft dreamy gems: “We’ve got a point to prove. People just need to hear our music

The album is something of a pre-emptive strike on the inevitably dull British summer, bringing forth songs that stand out like slants of light in a dusty old room. Their aim is to make immersive music, transporting you to a lethargic euphoria with billowing soundscapes to soothe the soul.

The band’s soul-psyche dream-pop sound caught the attention of Nick McCabe, the lead guitarist of The Verve which led to him  not only championing them but mastering their album, which  brought a lovely  3D quality, sprinkling it with some extra magic

By The By, the second release from the forthcoming album is all delicious shuffling sun-drenched folk, framed in rich, warm and Laurel Canyon harmonies, and layers of slide guitar floating through its picture-perfect pastoral scene. The video is also out now.

The album, as wholesome and warming a collection of psych-folk work as you could hope for and will surely find its long awaited moment in the sun on its release end of June.

Pre-order the album from: https://deltasonic.tmstor.es

Words by Nigel Carr/Sunstack Jones. More writing by Nigel on Louder Than War can be found in his Author’s archive. You can find Nigel on Twitter and Facebook and his own Website.