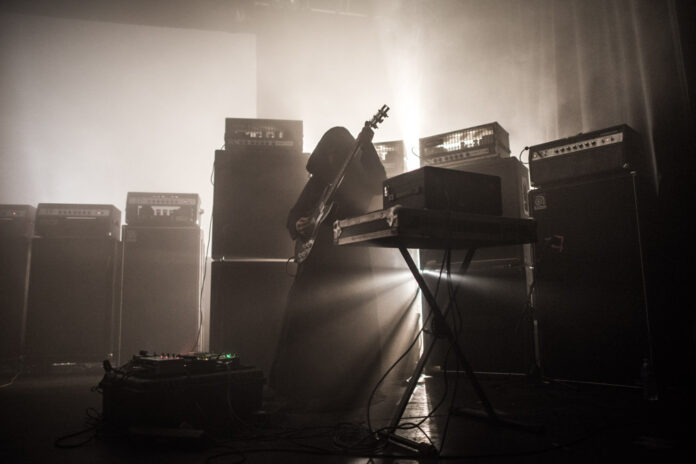 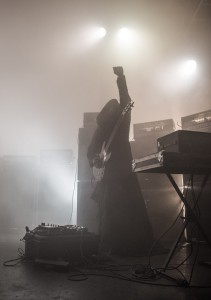 SOMA takes over the air waves with a playlist of artists programmed by Sunn O))) who play Le Guess Who? festival the same weekend in Utrecht, Netherlands. Expect your Sunday sonic palette to include fellow Le Guess Who? Performers – who were personally chosen to perform by Sunn O))) – such as the legendary Annette Peacock and bass clarinetist Bennie Maupin, in addition to the the likes of Southern Lord heavyweights Goatsnake and BIG|BRAVE; two bands who have both seen new releases this year.

But that’s not all – SUNN O))) will also be sharing an exclusive track from Sunn O)))’s highly anticipated forthcoming album Kannon, due for release December 4th via Southern Lord. Pre-orders are now available via the SUNN O))) store, the Southern Lord store, including the European store and via bandcamp. A limited number of white vinyl LPs will also be available at participating Record Store Day outlets Black Friday, November 27th.

And remember, even if you find yourself at Le Guess Who? you can still listen live to SOMA’s playlist for 30 days afterwards at the BBC website.