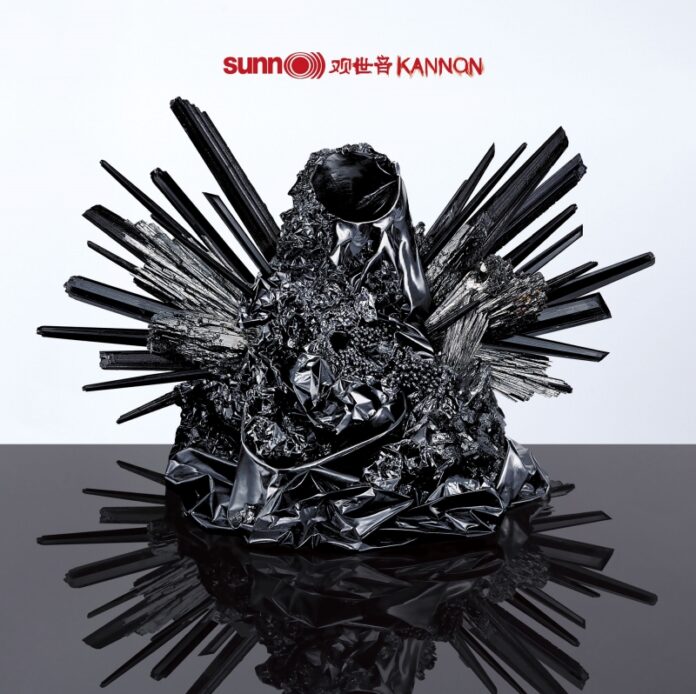 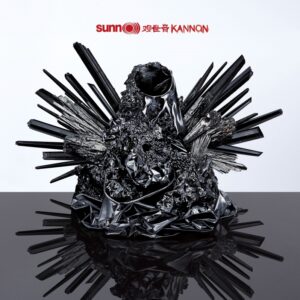 Back in May of this year, SUNN O))) headlined the second day of Bristol’s almighty Temples Festival. The quote below summed up the truly profound experience of seeing this band perform their material live.”There’s no doubt in my mind that this is something very special and like the most specially profound experiences is virtually impossible to convey in any linguistic form. Words merely confuse the issue in the context of singularity because what is experienced is an awakening, an awareness of something you were unaware of before. An illumination of oneness and that vibration is the key to that state of being.”

SUNN O))) are and have always been an experiment. Founders, Greg Anderson and Stephen O’Malley are like sonic philosophers, questioning the very core ideas that exist on the creation and development of ‘music’. Like a possessed John Cage, the band defy any boundaries that those may want to impose. Instead, making you question the realities and context in which we place ourselves. On record, the band have always struggled to achieve what they achieve with their live shows. To actually being present in the moment, feeling the vibrations with every bit of your being is a different experience to listening to the records. That is not to say the records don’t achieve something of their own, and none more so than their new release.

‘Kannon’ in fact is more of an E.P. or mini L.P. because it just three tracks long, lasting thirty two minute in total. ‘Kannon 1’ is certainly the lightest of the three in tone. The resonance of the riffs shift and build beautifully, very unlike their earlier darker, more discordant material. Singer, Attila Csihar’s breathy throatal syllables form no understandable words over the shifting, wailing sounds, but convey a underlying malevolent presence. Despite it’s disconcerting tone, the track has a beauty helped by the synthetic weight of the Moog synthesiser present. The thirteen minutes fly by and I find myself re-listening time and time again, amazed at how accessible it feels. ‘Kannon 2’ is considerably darker in tone with vocals sounding like a chorus of monks chanting in unison, but to put into words what is going on here isn’t really helping much. It doesn’t come close to the experience of listening.

Can something be heavy and light at the same time? Somehow the band have managed it especially with, ‘Kannon 3’. Attila’s vocals are more prevalent amongst the feedback and deep drones, creeping along, only hinting at meaning anything until breaking into some bone-chilling screams. It all sounds incredible and ever since seeing them live, I have wanted to repeat the process. This album, like all their albums, feels meditative and esoteric without subscribing to any denomination. Not god-less but god-full in the existential way that we are our own creators. You need to hear it and feel it is what am trying to say here. Go and listen and tell us what you think.