Home News SUNN O))) announce 2017 performance at The Barbican as part of Convergence... 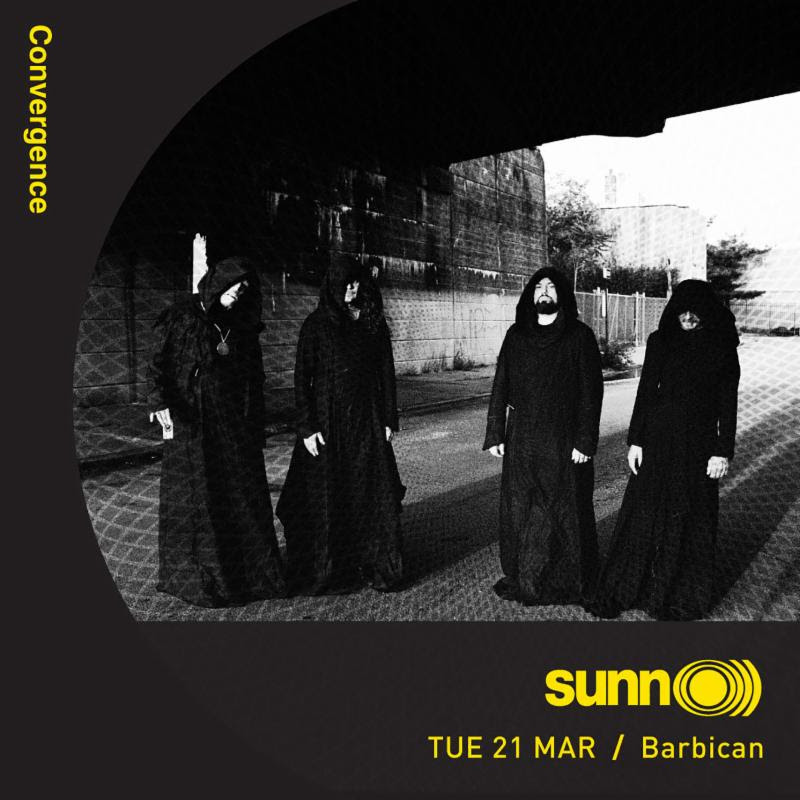 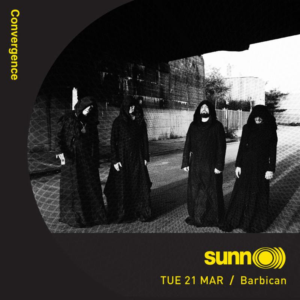 SUNN O))) infamous masters of volume, density, and weight, will be making their Barbican debut next March, bringing their arrhythmic blend of metal, drone, contemporary composition, jazz, and minimalistic music to the centre as part of the Convergence Festival.

Their music can be described as very slow, with distorted guitars, and the emphasis is on texture rather than rhythm. Sunn O))) was formed by core members Stephen O’Malley and Greg Anderson in 1998 and the band’s name is a reference to the Sunn amplifier brand. Over the years they have worked with a varying cast of collaborators including Attila Csihar, Ulver, Nurse With Wound, Julian Cope, Scott Walker and Oren Ambarchi to name but a few.

Support for the show comes from classically trained Icelandic singer and cellist Hildur Guðnadóttir who has played and recorded with bands such as Pan Sonic, Throbbing Gristle, and Múm, as well as her solo project Lost In Hildurness, and has previously toured with Animal Collective and SUNN O))). Guðnadóttir also wrote the arrangements for the Wildbirds & Peacedrums session as part of the Barbican’s Nils Frahm curated marathon weekend Possibly Colliding in July 2016.

This show is produced by the Barbican in association with Convergence. Tickets will go on sale first to Barbican Members this Thursday, December 1st, followed by general sale on Friday, 2nd DecemberHERE.