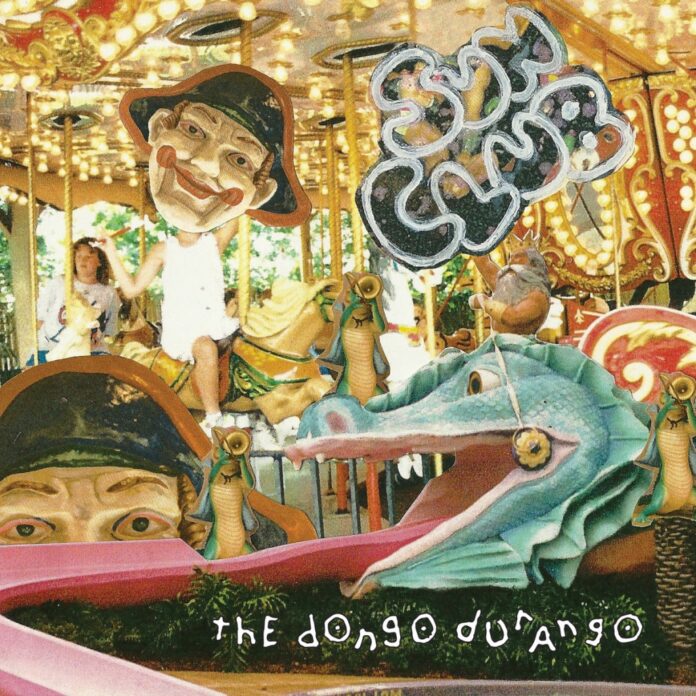 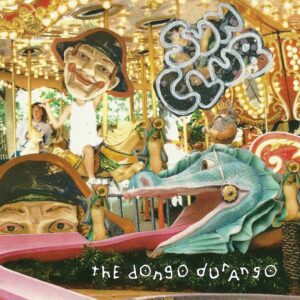 Sun Club hale from Baltimore a place which of late seems to have produced an incredible number of exceptional artists including Dan Deacon, Ed Schrader’s Musical Beat, Dope Body and of course Future Islands. So expectations are high and fortunately Sun Club aim to deliver, from the off The Dongo Durango is a high-octane frenzied blast of guitars. However, opener Glob kicks off proceedings in a chorus of coughing and wheezing before exploding into something altogether more exciting.

There’s a multitude of influences at play with the choruses of ooos accompanying the urgent vocals, it’s an upbeat hip-shaking opening to an exciting album. There’s an emphatic feel to the album, as the drums pound and the lyrics are shouted throughout making for a truly captivating listen.

Beauty Meat is an early highlight with thundering guitars and an excited beat, coupled once again with huge choruses that are a major feature on the album. There’s also an exceptional brightness to the guitars, which contrasts perfectly against the harsh pounding of the drums. It’s all somewhat reminiscent of the upbeat indie rock that seems to be staple in the North East of England.

There is a similar tone that underpins the entire album, with a hefty nod to The Beach Boys in the more harmonious elements of the record. However, the basic sound is heavily routed in intricate riffs and heavy drums. Puppy Gumgum is a perfect example of this with its incredible urgency combined with beautifully bright guitars and tribal percussion.

Sun Club do set themselves apart from a lot of other bands though, in that The Dongo Durango blends into one cohesive piece of music. Something that seems to be incredibly rare, as each track flows harmoniously into the next. Making for an altogether better listening experience, as the emphatic beats never end. At the same time it does mean that the album follows a similar tone, and whilst the band try to vary it, The Dongo Durango follows a very safe blueprint.