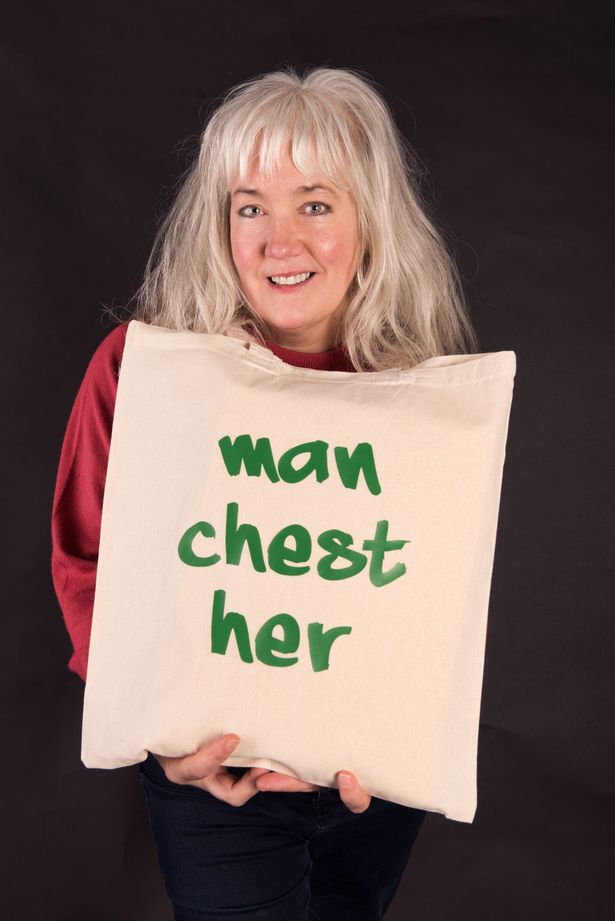 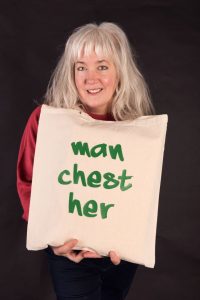 Suffragette City, a brilliant photo exhibition,launched in the gothic splendour af the Principal Hotel this week has shone the spotlight on the women with a series of portraits of just some of the many female music faces that have been part and parcel of the city’s musical narrative for years.

Not meant as a historical document but more a snapshot of the many women in the music scene of the city it didn’t have to have key figures like the wonderful Linder whose ground breaking artwork, fierce artistic attitude and non compromising stance was such a profound influence on Buzzcocks,Magazine, The Smiths and Factory Records and Mancunian post punk and just one example of the key roles women have played in creating the Manchester music narrative.

The exhibition of 25 photos was a chance to celebrate many of the women who have been such a key part of the scene for decades without, perhaps, the stadium success of many of their male contemporaries.

But this kind of big time kudos means little to us here at LTW and to the scene in general – it’s the mix of ideas from all parties that makes the unique flavour of the city and I very much doubt that if you took any of these women out we would have the same world leading music scene.

Put together by Digital Music Archive co-founder Alison Surtees, the exhibition of 25 key women in Greater Manchester music, including venue owners, sound engineers, record label managers, DJs and musicians is a timely reminder of the diverse and key roles played by women and each photograph was a powerful and stark image that stood up on their own as a piece of art.

This exhibition is part of their ongoing project, Rebel Music – The Sound of Politics and Protest in Manchester and is funded by Heritage Lottery Fund.

And with a new generation of bands like Liines (portrait in exhibition) ready to breakout along with Ill, PINS rubbing shoulders with Brix Smith and many other non male new bands a new musical language and chapter is being written in the city’s endless story…