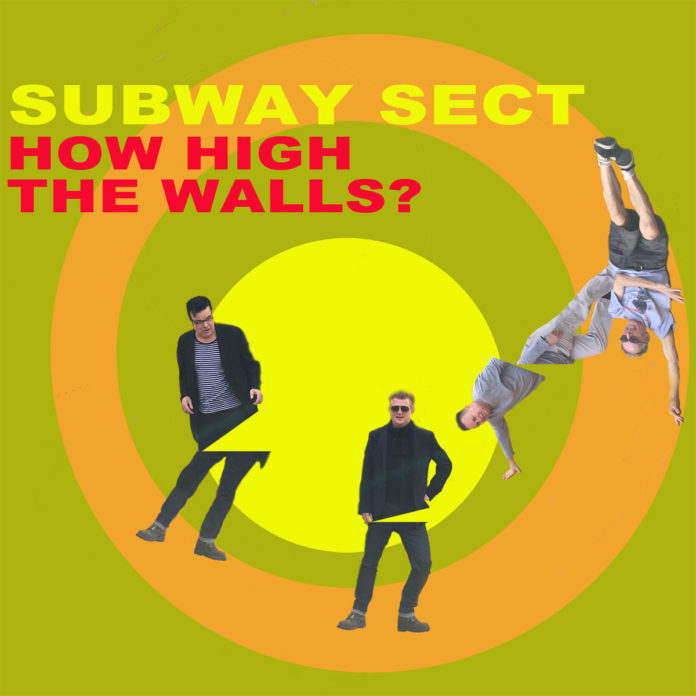 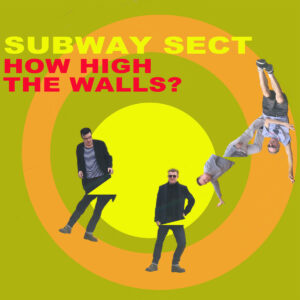 Never ones for following convention and doing things in a commercially-minded fashion, the legendary and ever-evolving Subway Sect have released a new track, or single as they used to be called today, on Christmas Day.

How High The Walls comes from the forthcoming album Moments Like These which is released in April 2020.  The song and album is produced by Mick Jones (is it really necessary to put The Clash/B.A.D in brackets after his name?) who plays upright piano on this track.

This is the crisp, upbeat, Club Left, Sect-go-Northern Soul type sound rather than the lo-fi Velvets sound of Vic Godards latest (solo) album Mum’s Revenge and you can actually hear the influence of Mick Jones as he brings out the best in the band of old chums.

When I was at school in the 70’s we were given books by Albert Camus to study in French. I really got into them so read a few more in translation. From then on I’ve always relished being in hopeless situations but have a positive Mr Micawber-like voice in my head. Usually something actually does turn up to resolve the situation and I’ve always kept my head just enough above water to breathe. So this song explains my situation over a beat and riff I came up with in the 90’s when I was an upstart Transport Manager at the Post Office spending all my wages on R’n’B hip-hop and dancehall CDs.

Download the track from bandcamp and enjoy what’s left of the seasons holiday.