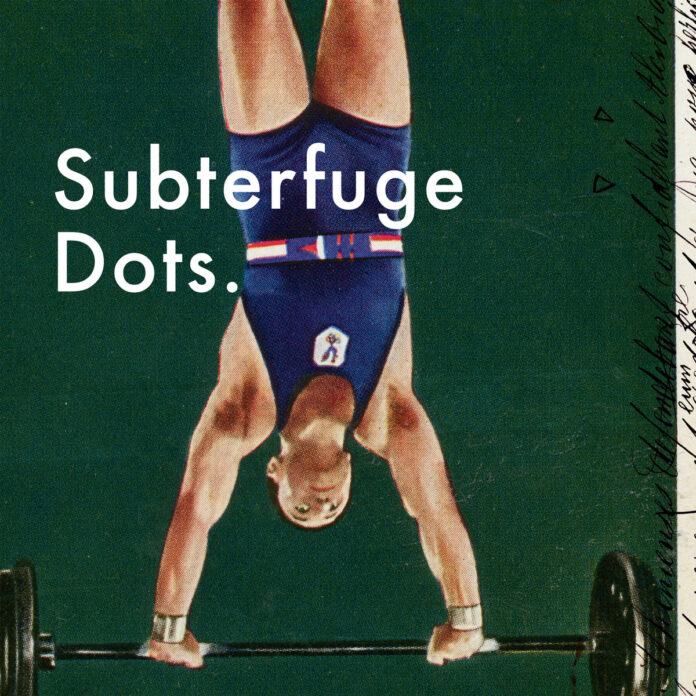 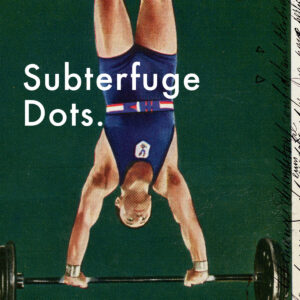 When I think of music coming from Germany, I stereotypically think of dance, krautrock or heavy rock, so, when I was approached by Lars, the bands guitarist to review Dots., their album featuring “vibrant and ever-changing harmonic vocals about life as it is”, I was immediately intrigued and up for it.

The band have released a handful of albums since forming in 1991 but proudly state that “Dots. is a fresh album, which does not sound much like the old bums that we are. A psychedelic journey through the indie-pop genre”. Having lived with it for a couple of months I can confirm what they’re saying. It is psychedelic; it’s also pastoral and whimsical, unlike anything I’d expect from a German band (I’m happy to be corrected). It reminds me of 60’s Floyd, The Kinks, XTC and Blur (circa 1993).

So what of the band? The 6 piece is made up of Thomas Baumhoff; Kai Blankenberg; Tom Blankenberg; Daniel Klingen; Lorenz Naumann; Mark Specht and the aformentioned Lars Schmidt. Legend has it that Subterfuge have their origins in 1988 after a chance meeting between Lars and Thomas when they met on a bus, the former being impressed by the latter’s ‘Robert Smith’ hairdo. Since then they’ve gained a cult reputation and high praise. On the 10th Anniversary of their debut album, Fabulous, the German indie scene paid tribute to band, with 28 current acts reinterpreting the tracks and celebrating its influence on the double CD set Fabulous Friends.

Of the record, the band say, “Dots. is nothing less than a biography. Not only that of Subterfuge; warm and touching, surprising, dissonant, full of love and also brittle at times. College rock with kids on the passenger seat. Metropolitan country, Subpop in perfection – often ’60s, preferably psychedelic, but never aiming for a downfall. It is the most positive. Just real life turned into music. Our life.”

The release of Dots. has been trailed by a few tracks, the breezy Stephanie Says and The Snake Wife, both of which honestly could have been released on Sarah Records; the beautifully produced Beatles psych-soaked The Good Good and the whimsy Why Do I Always Fail To Win that could have come from the likes of Ray Davis or Harry Nilsson. My favourite tracks on the album are the Ride-like opening shoegaze Licentiousness and the epic 7 minute Margerine which transports the listener to an idyllic meadow on a warm summers day.

I’ve found the album to offer more on repeat listens, and also a different experience on headphones to just normal speakers. There’s a depth and richness to the production that open up over time. Well worth a listen

Subterfuge will be playing throughout Germany in March