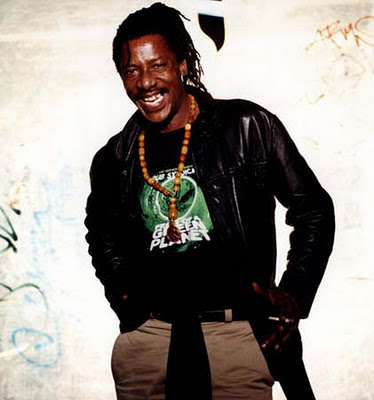 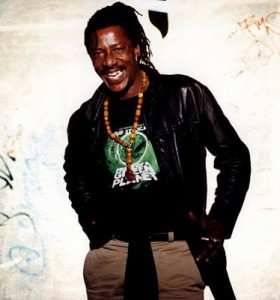 Influential reggae drummer Lincoln ‘Style’ Scott was killed at his Jamaican home in the late hours of Thursday 9th October 2014.

The Constabulary Communication Network (Jamaica) reported that the 58-year-old Scott was found dead by police at his home in Williamsfield district just after 10:00 pm.

The police were advised that gunshots were heard from Scott’s home at about 10:10 pm, upon arrival Scott was found dead.

At this point no arrests have been made in the case.

Lincoln ‘Style’ Scott, was an original member of the influential Roots Radics Band – In more recent years, Scott toured Europe frequently as leader of the Dub Syndicate which he coordinated with producer, and label owner (On-U Sound) Adrian Sherwood.