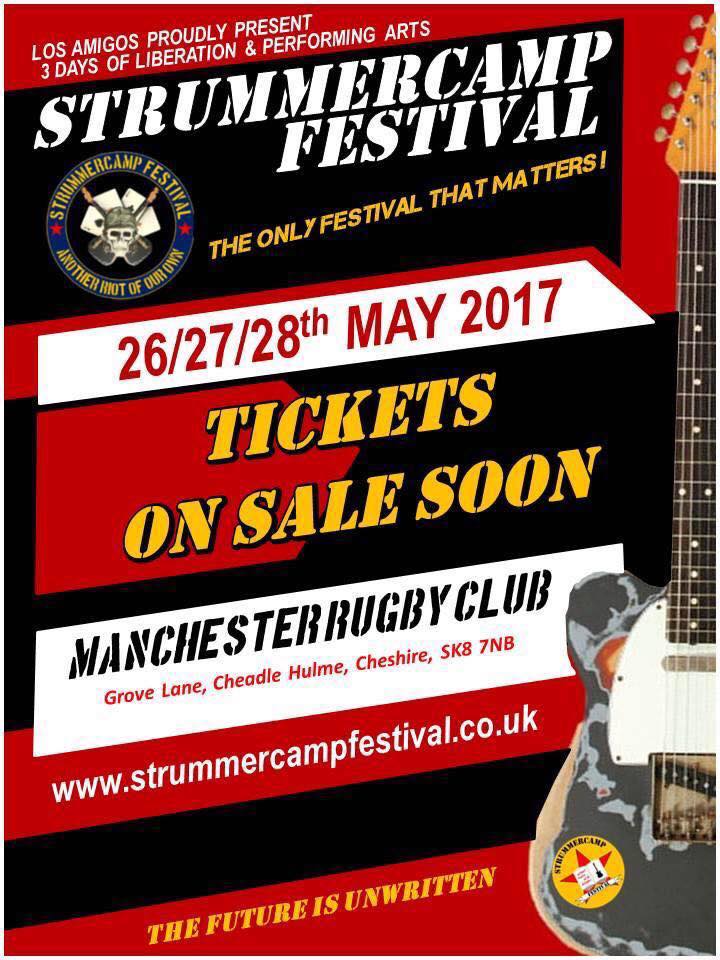 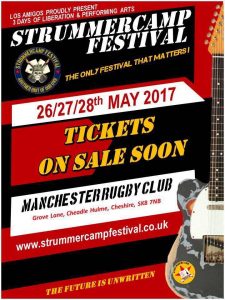 We are delighted with the news, Louder Than War has long links with Strummercamp, and are looking forward to the first band/artist announcements.

A Facebook event page has been set up; the page will be first point for artist announcements, ticket details etc; Strummercamp 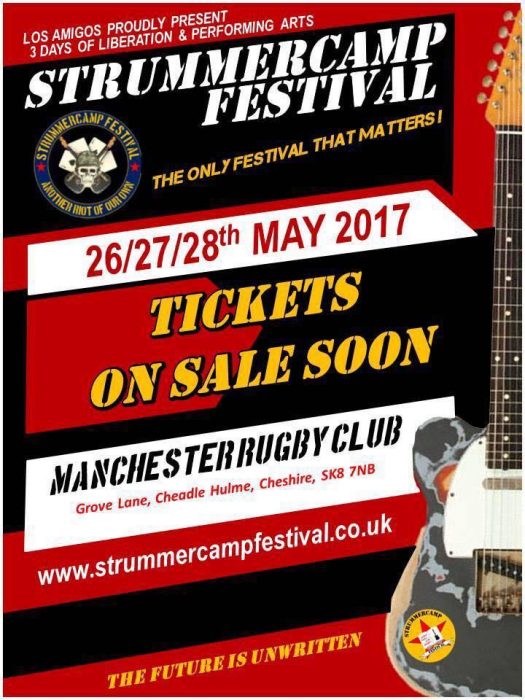