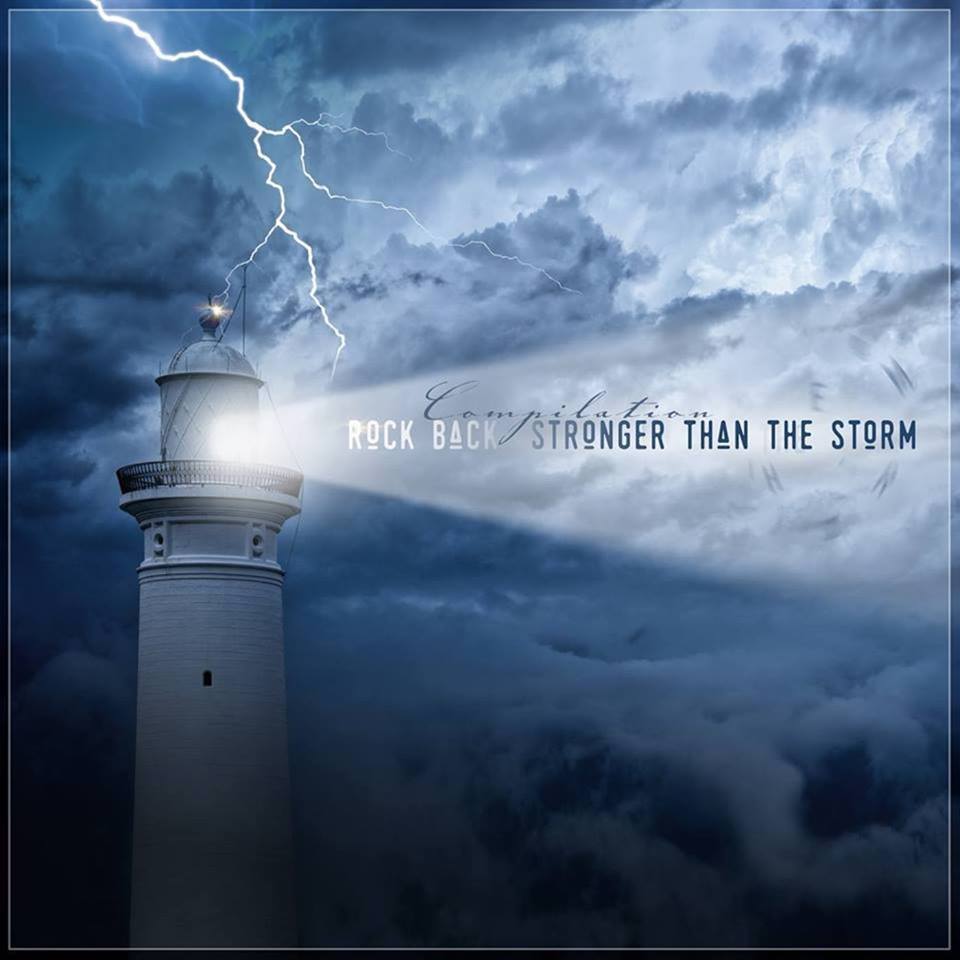 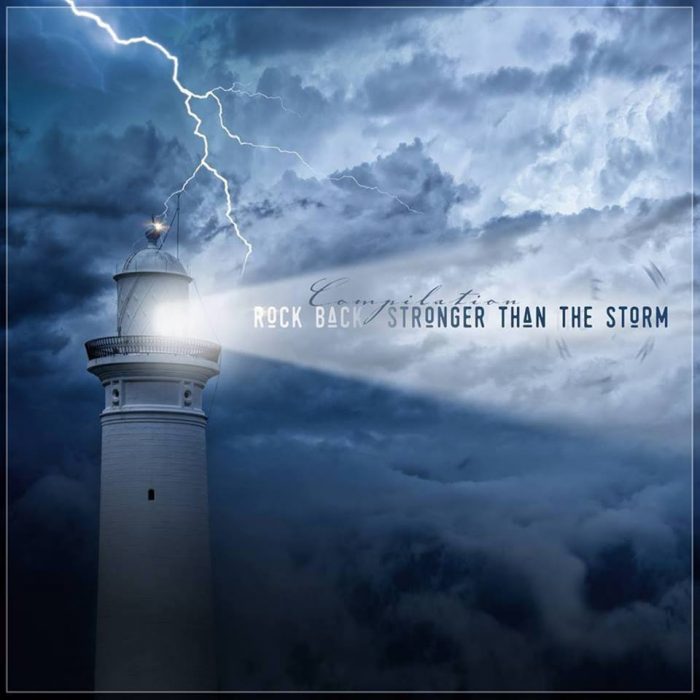 ‘Rock Back: Stronger Than the Storm’ is a disaster relief compilation in support of the victims of the recent devastations brought to bear by Hurricanes Harvey, Irma, and Maria. Released by Philadelphia-based indie label Patetico Recordings, this initiative involved partnering with nearly 60 independent artists and several small indie labels around the globe, coming together in order to raise funds to aid those most in need. All money raised will go directly to the relief efforts.

The 2017 Atlantic hurricane season is now among the top 10 all-time most active seasons on record. The damage caused by these three hurricanes is extensive and the need is great.

Over 50 artists from around the globe have come together, under the leadership of Patetico Recordings’ Tom Lugo, to share their talent to help those in need. There’s not a single filler track on this compilation and you’ll receive a sizeable return on your pledge so dig deep and share with those less fortunate and hard hit by these recent natural disasters. Andy Jossi of The Churchhill Garden, who is also featured on this compilation, contributed the cover artwork.

“We’re honored to be part of this relief effort – it’s the least we could to to help those people affected by these recent disasters. Please support this cause by donating generously, sharing the word and taking this music far and wide,” says Alexx Kretov of Canadian-Ukrainian dream-rock duo Ummagma.

“Whenever Tom Lugo reaches out to his musical family, you know it’s for a crucial and essential cause,” explains Dean Garcia, electronic maverick producer and founder of seminal shoegaze bands Curve and SPC ECO.

Laura Lacuzio of shoegaze powerhouse band Rev Rev Rev comments: “These are terrible disasters that took so many lives and left even more having to start from scratch… This compilation has brought together bands from all over the world united for a good cause, and we’re honoured to contribute with our music”.

The concept of the Rock Back compilation series was born in 2011, when disaster hit Japan and Tom Lugo, Patetico Recordings’ label owner, acted on his empathy for charitable causes and non-profit organizations by reaching out to the community of artists he has in his network. They collectively put together a compilation and the profits were donated to relief efforts. The response was overwhelming, over 100 artists from across the globe joined in the efforts. What was to be a single CD compilation grew into the 8-disc compilation ‘Rock Back for Japan’. The compilation series hit the top 10 Indie Rock releases on Amazon.com’s chart for several weeks, with certain volumes holding the number 1 spot.

‘Rock Back: Stronger Than the Storm’ is available now digitally on Patetico Recordings’ Bandcamp.

‘Rock Back: Stronger Than the Storm’ is available now digitally on Patetico Recordings’ on Bandcamp here.