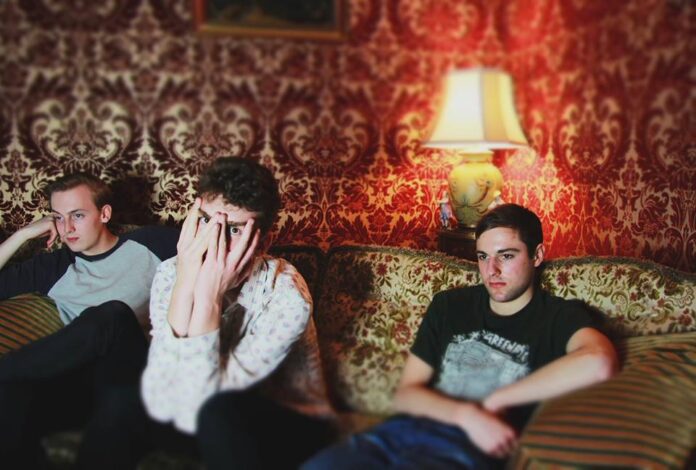 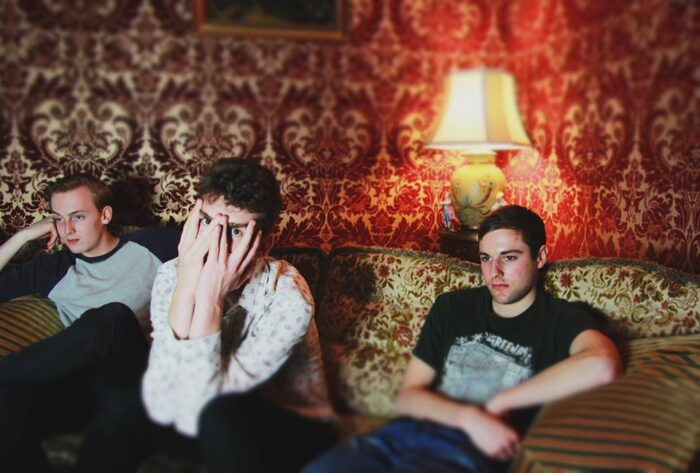 Six weeks after White Fright released Turning Pt I, the second half of the band’s psychedelic two-parter rears it’s ugly head. Following the exact same format as it’s counterpart, at least at first, Turning Pt II aims to to subvert the stereotypical notion that psychedelia involves a variety of complex and differing sounds, instead finding the art in simplicity; the only complexity coming in the form of loops that make up the inevitably trippy crescendo.

In an experiment that perfectly lends itself to a 7” format, both Turning Pt I & II are only the beginnings of what White Fright have to offer. With that in mind, you can stream both parts in full below.