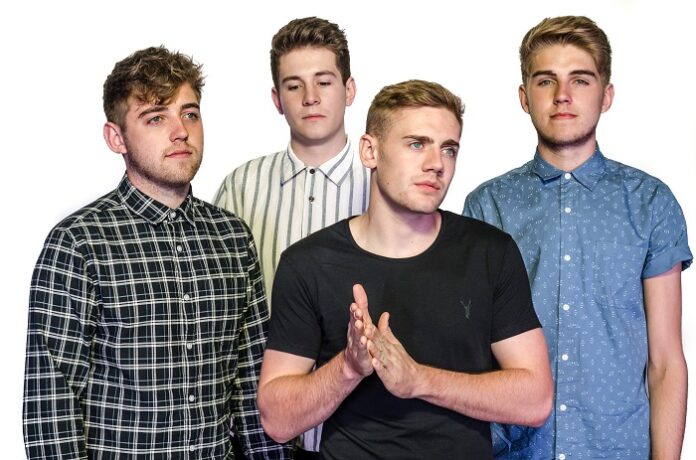 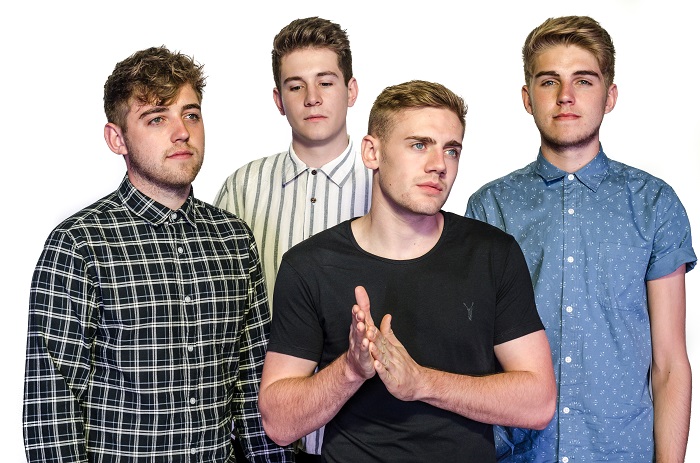 Armed with a swagger and a slight slur befitting of the track’s name, Sheffield’s The Starkins return with their latest single Wasted.

With the band sharing a similar postcode to the Arctic Monkeys (before they buggered off to America) one would be forgiven for thinking that Sheffield’s The Starkins were just aping (not even sorry) their home-town heroes, but whilst they might well have their roots in jangly mid-’00s indie, the fact remains that when the aforementioned dropped their debut single in 2005, The Starkins hadn’t even started high school.

As far as bands go, they don’t get much more fresh-faced than The Starkins, though we mean that in the literal sense. For all their youthful exuberance, the band have been together a little under four years, in that time amassing a handful of tracks in a career that belies their relatively young years – the most recent of which, ‘Papercuts’, earning the band lofty praise from the likes of Artrocker, Backseat Mafia and Amazing Radio whilst marking a notable step-up in terms of both production and composition.

Much like ‘Papercuts’ the band’s forthcoming single ‘Wasted’ once again sharpens their trademark sound whilst managing to retain the indie slacker charm that was so endearing to begin with. It also marks a turning point for The Starkins; the maturity hinted at on the last single has never been more evident. If ‘Papercuts’ was the sound of a band growing up, ‘Wasted’ is a band who have grown up and settled in to their sound.