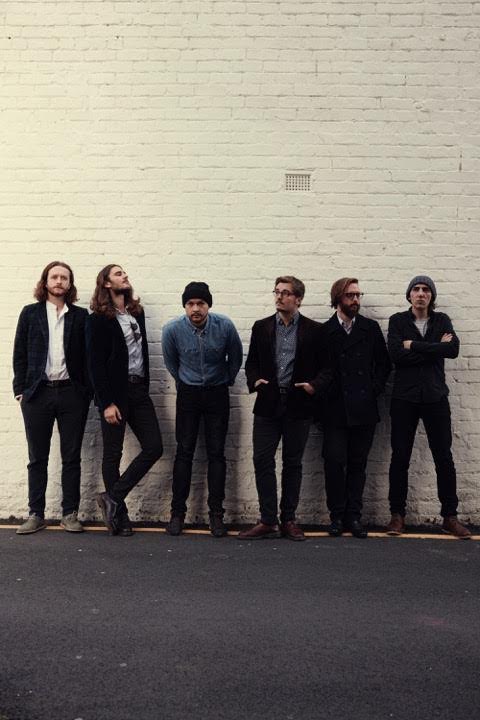 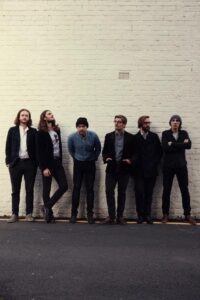 Sunderland-based pop-rockers Lilliput, release new single Turn It Around, a classic pop rock song with perfectly layered instrumentals. The video for the single plays on a juxtaposition, another side to the subject’s life which no-one sees. It was filmed in the city of Newcastle in what’s the oldest railway station in the world.

Written off the back of a jam, from which they then developed a chorus before returning back to the big harmony sound which is a Lilliput trademark. The track itself deals with perception and how easy it is to be misunderstood. It’s about a daily struggle we all go through in which society judges us on face value and offers no help, only criticism. It’s the person you see every day and pity, but only for a second.