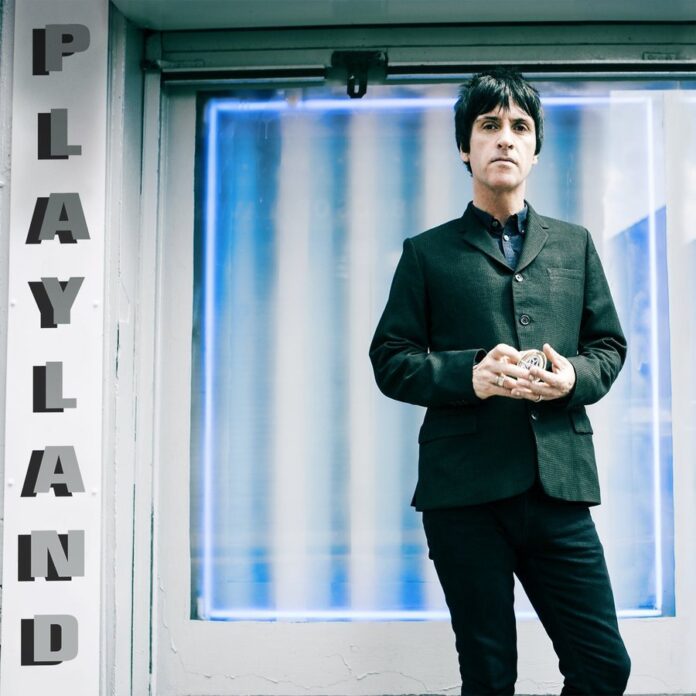 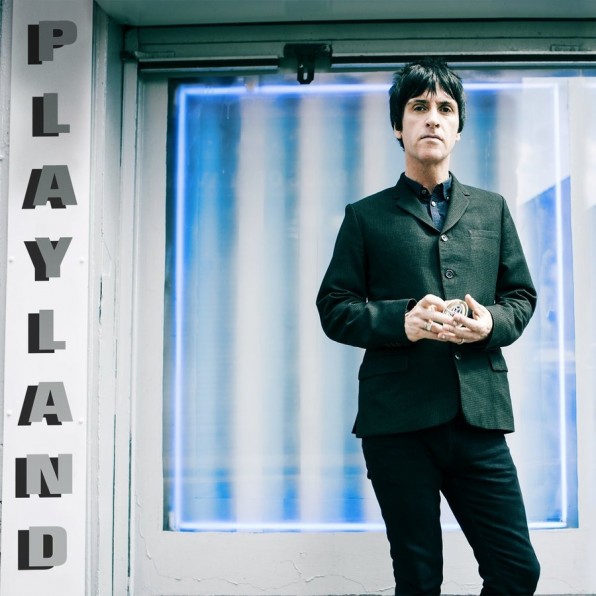 Johnny Marr’s second solo album Playland (cover art above) drops on Monday but there’s no need for you to wait that long y’all as it’s been made available for everyone to stream right now via Spotify. Check out the embed below (but bear in mind you’ll need Spotify installed too.)

Last year Johnny Marr released his first album, Messenger, to not only critical but also commercial acclaim. His new album, Playland, is due out next week and to whet the palate he’s put the album up on Spotify for everyone to check out. Click play on the widget below to hear it, and find upcoming tour dates below that.

‘Playland’ is now available to pre-order from iTunes and Amazon. All pre-orders will receive the first single ‘Easy Money’, with the track impacting on October 6th. Released on CD, vinyl and digital formats, the ‘Playland’ tracklisting is: