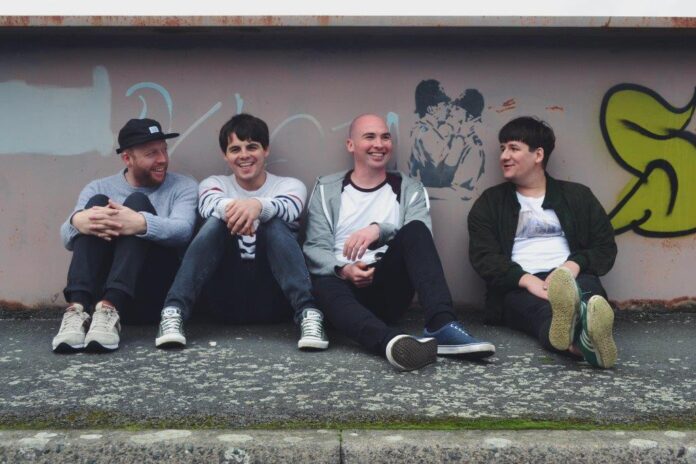 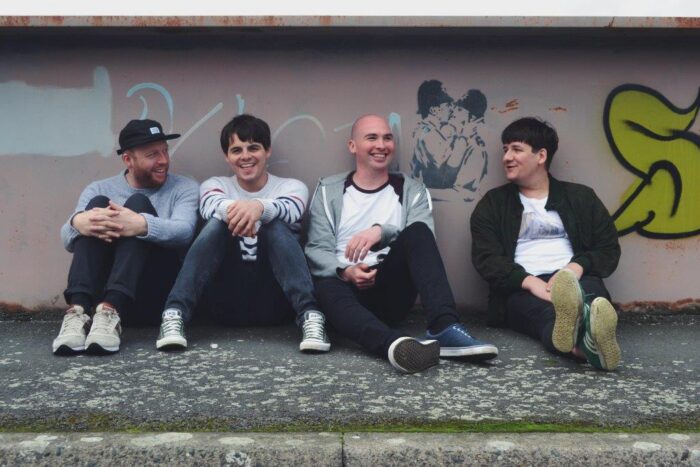 Following quickly on from their most recent tour, Orphan Boy have given Louder Than War the pleasure of debuting their latest video. Thirtysomething Lovesick Ballad is the B-side to forthcoming single Money To Money (due for release on October 9th) and sees singer Rob Cross channeling the likes of Jarvis Cocker and Tom Waits; his usual indie drawl replaced with cocksure spoken word.

Fittingly, the single comes at a time when the band’s hometown of Grimsby has been declared by recent articles in The Telegraph and Vice Magazine as the worst place to live in Britain, and the track itself perfectly debunks the myth that there’s an inherent romance in living beneath the poverty line, and you can stream the video in full below.

In keeping with the band’s DIY past, they’ve announced another string of tour dates, details of which are below: