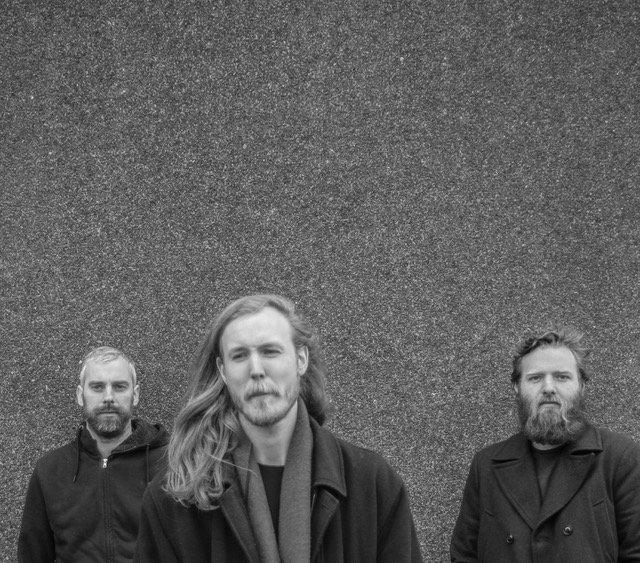 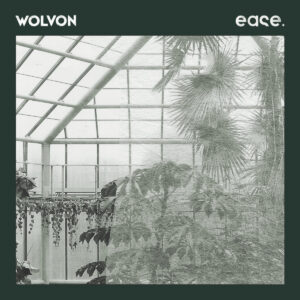 Groningen’s WOLVON are a proper noise rock band who can play like the hounds of hell are on their scent; and this new LP, ease., (released by three independent labels: Tartarus, Graanrepubliek and Subroutine Records) is a strong addition to their work thus far. Full of rumbling bass, crashing guitars and some seriously demented drumming, the second long player from these Dutch head-wreckers is one to play at ear-ringing volume. WOLVON are the embodiment of a DIY band, very active on the famously raucous Groningen rock scene and the force behind the city’s “nomadic DIY” concert-platform Lepel, an organisation which has – by virtue of necessity – often found ingenious places to set up shows. You can stream the LP below.