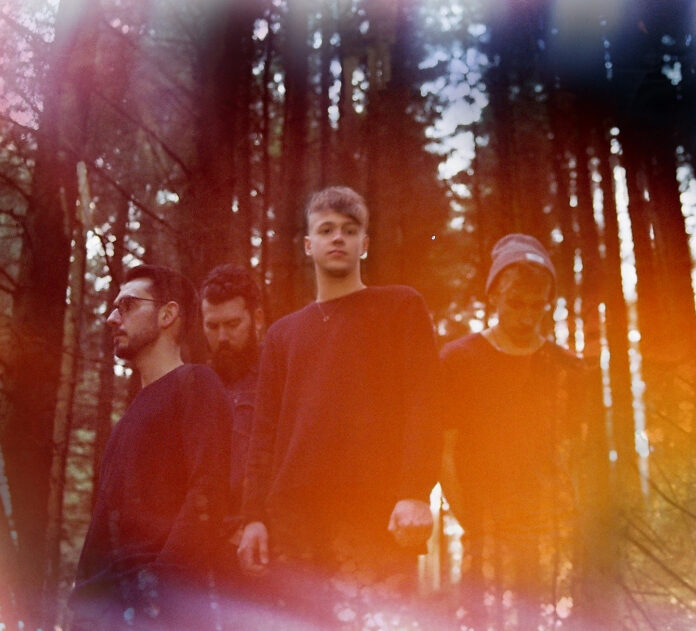 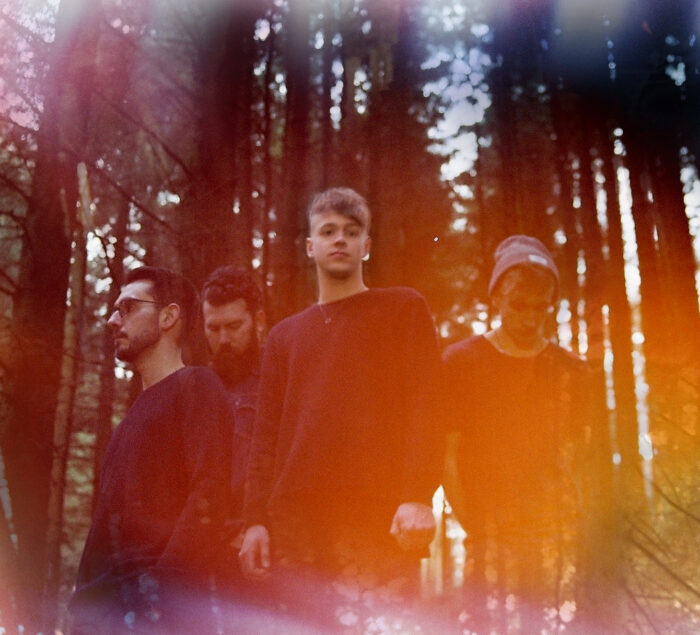 With Delamere’s festival season now all wrapped up, new single ‘Heart’ is set to provide one last dose of shimmering Summer sun ahead of their UK Tour dates this Autumn.

Though they formed in the Midlands, Stoke’s Delamere are a band met with open arms anywhere they go. Adopted by Manchester, welcomed by Sheffield and recently, even that there London has got in on the act. Having spent a Summer playing various festivals across the UK, most notable of which saw them play every date of Dot to Dot, the band are now looking ahead to the inevitable first album. Before that however, still riding high on the praise that was heaped on their Bright Young Things EP earlier this year, Delamere have rerecorded one of their earliest releases in order to whet appetites just a little more.

More polished than its original iteration, ‘Heart’ sees the return of the band’s emphatic percussion, bringing with it swathes of optimistic synths, rumbling bass and singer James Fitchford’s fraught vocal delivery. Where previous singles, ‘Bright Young Things’, ‘Headstrong’ and ‘Do You Want Me’ all offered up a moodier, more frenetic side to Delamere, hinting at both a more electronically-driven direction and a more subdued introspective approach to their lyricism. Following on from those, ‘Heart’ feels more like a cathartic release; its vast chorus providing a rich landscape that’s difficult not to revisit.

With Delamere’s festival season all but wrapped up, ‘Heart’ will provde fans with one last dose of shimmering Summer sun ahead of the inevitable onslaught of Autumn releases. And with the likes of Artrocker, Louder Than War and Backseat Mafia all championing the band for bigger things, it’s the perfect track to see where Delamere have been, and more importantly, to see exactly where they are today.