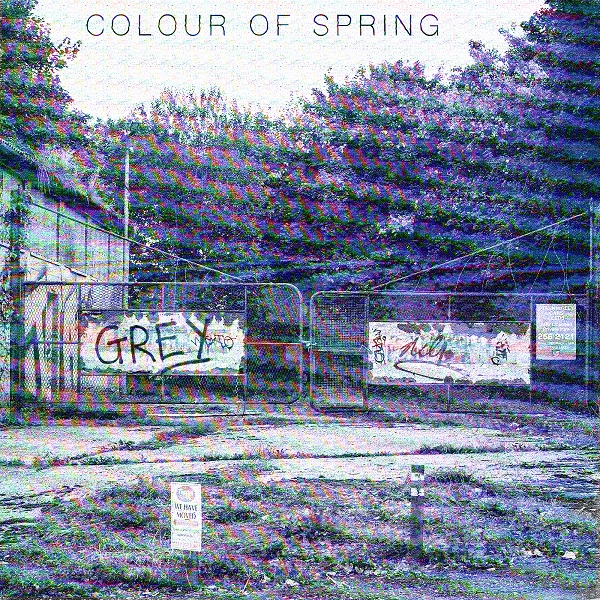 After turning heads with the success of their debut release Honey & Skin, Colour Of Spring announce their new single Grey due to drop on October 2nd. The Yorkshire four piece have captured the attention of the music press with their lo-fi/shoegaze inspired sound.

Their debut release, which was recorded / produced with MJ of Hookworms at his renowned ‘Suburban Home’ studio, quickly gained momentum. Picking up plays on local BBC radio and making an appearance in the national press.

Even though they are still fresh on the scene, Colour Of Spring have played with artists such as JAWS, Menace Beach, Autobahn and Allusondrugs, as well as playing the award winning music festival Live At Leeds. With more exciting shows on the horizon, including a VICE backed gig at The Old Blue Last, Colour Of Spring have made themselves one to watch for the future.