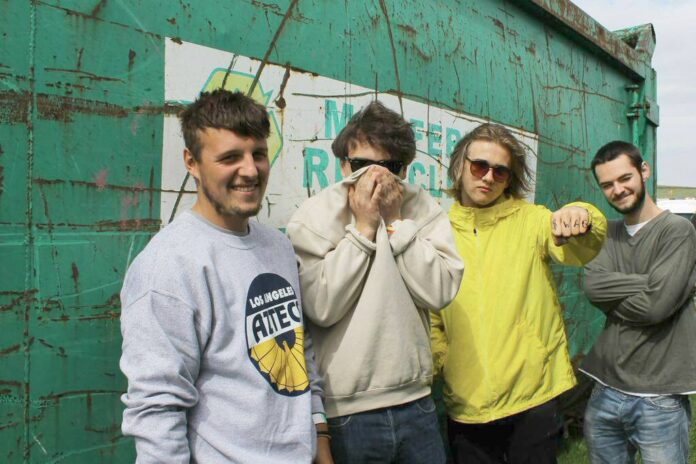 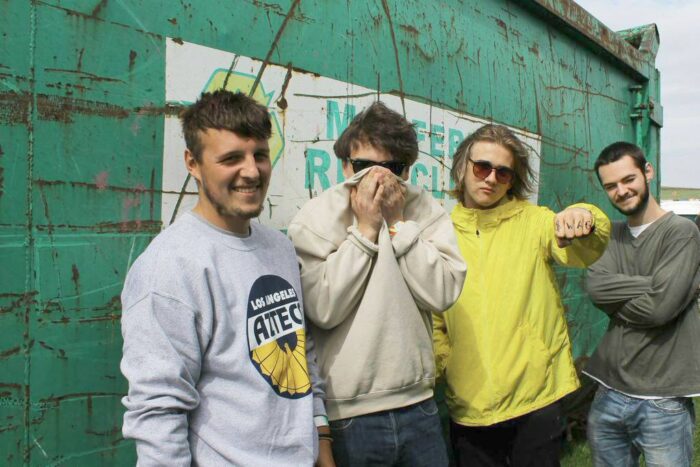 Following on from the release of their latest single 4 Miles, TRASH unveil their brand new EP Urban Glow.

The tone of Urban Glow’encapsulates anxiety, breakdowns and a typical British summer; glimpses of hazy sunshine, optimism and hopes of never ending highs, brought back down to earth by a rain shower on the horizon and the realisation that work/school/college/uni/love/life isn’t quite what you’d hoped it would be.

Following on from a festival filled Summer that saw the band wow crowds at the likes of Y-Not and Tramlines, Urban Glow marks the next stage in the band’s career. In the lead up to the release, TRASH will support both The Ordinary Boys and Rat Boy, suggesting newly discovered industry-confidence in the lads which stems from the aforementioned 4 Miles and their incendiary festival slots.

Urban Glow’ is released through Clue Records on 25th September 2015 as a CD & digital download.
Pre-orders receive ‘4 Miles’ as an immediate download. You can pre-order the release here.