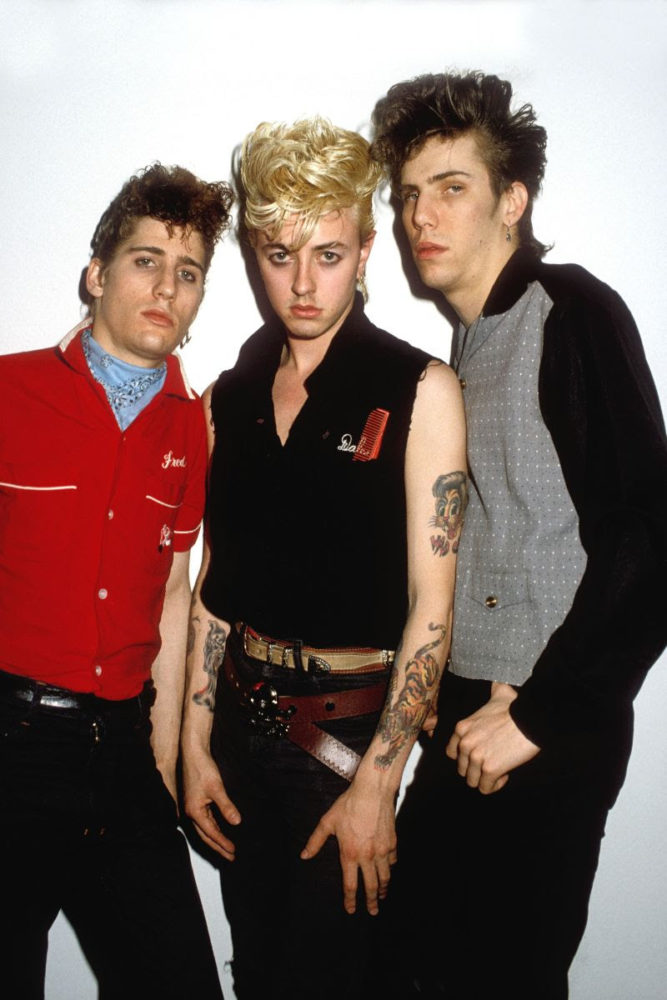 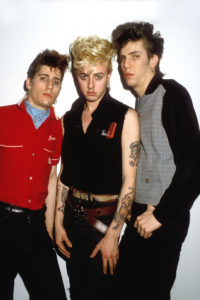 Fresh from the release of their latest album, 40, Stray Cats have announced that they will be re-releasing their first three albums as one set to celebrate the 40th anniversary of their debut.

The Stray Cats, back with a bang this year with their new album 40, will also celebrate this milestone in their long career by re-releasing their first three albums (Stray Cats, Gonna Ball, Rant ‘n’ Rave) as a set. Aptly titled Runaway Boys, the set sees the three albums remastered at half speed from the original tapes and pressed onto 180g heavyweight vinyl. As well as the three LPs, a fourth LP of rare cuts and b-sides.

And that’s not all. Alongside the music, there will also be a 40-page booklet featuring classic interviews and never-before-seen photos, and the Stray Cats very own Rumble In Brighton boardgame with bespoke pieces, dice and bag. The first 200 orders will also receive an art print signed by artist/tattooist Dennis Cockell. If you don’t want to dig so deep, there will be a double vinyl or double CD anthology also available.

The set and anthology will be released by BMG on the 27th of September, but pre-orders are already up here.